Kathryn Apanowicz joins the Sociaty as a Vice President 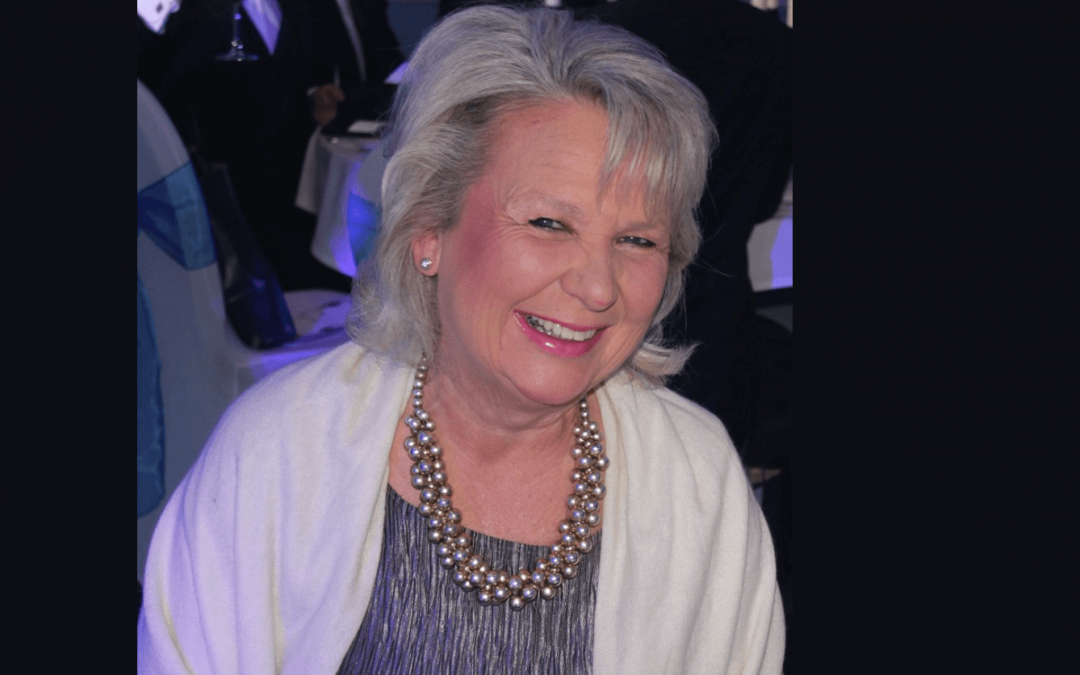 After a fantastic performance as guest auctioneer at this year’s Yorkshire Awards Gala Dinner, Kathryn Apanowicz accepted the Society’s invitation to be a Vice President.

Kathryn was born in Bradford, grew up in Horsforth, Leeds, and now lives in the Dales. She is a familiar face and has been seen on our TV screens since she was just 8 years old, first as a presenter of children’s programmes on ITV, later after joining Calendar and then as an actress on such iconic shows as Angels, Eastenders and Emmerdale – to name but a few.

Kathryn was of course the long time partner of much loved Richard Whiteley, in whose name she presented the Richard Whiteley Award, also at this year’s Yorkshire Awards. A duty she will be repeating each year as part of her Vice Presidency role.

It’s great to have Kathryn with us and we look forward to working with her.