Yorkshire Tweed Clothing – Designed, Woven and Made in Yorkshire 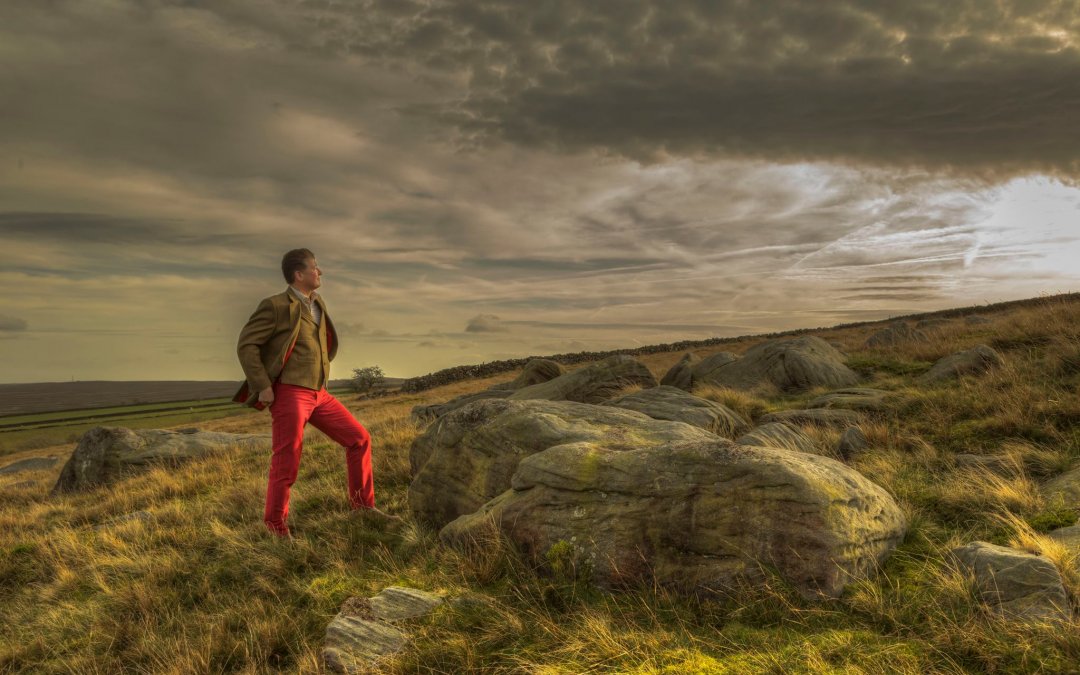 Our latest Corporate Member Focus is on Country Clothing brand Ratcatcher. Yorkshire Society volunteer Tim Barber spoke to the owner, Jon Wall, to find out more about the business.

Jon has a wealth of experience, having worked in the Yorkshire wool textile industry between 1981 and 2010 and becoming President of the Bradford Textile Society in 2005. One of his roles had been travelling throughout Europe and the Far East promoting and selling Yorkshire Wool Cloth.

In 2011, he bought the established countrywear brand Cambrian Ratcatcher which had  a great reputation for quality field clothing and started selling online under the simplified brand –  Ratcatcher.

When asked about the name’s origin – Jon explained that apparently, the name Ratcatcher came from the local hunt tradition of when young dogs are being trained and less formal hunting attire was worn. Hunting pinks gave way to a more dress down uniform of tweeds and moleskins. It is certainly a memorable name.

Jon gradually repositioned the company so that it started to offer mainly made to order quality tweed suits for country sports and gamekeepers, as well as offering off the peg moleskin trousers and shirts.

Gradually, realising the value of Yorkshire heritage, Jon has developed a product range which consists of his own exclusive Yorkshire Tweeds named after Yorkshire Dales, woven in Yorkshire and then made into garments sewn in Yorkshire. His tweed designs are all woven with a nod to the past and loosely based on old estate tweeds.

The brand has also designed a special Yorkshire Tweed – incorporating the blue and yellow colours from the Yorkshire Flag. I am now the proud owner of a Yorkshire tweed flat cap, which I wear with pride and my son reckons it could double as a Leeds United tweed!

In terms of future growth Jon was very positive especially with lockdowns coming to an end and light at the end of the tunnel. He is happy that the wedding scene is busy again and his made to measure tweed suits for grooms and ushers were becoming very popular.

When we asked Jon about what drives him, he explained that what is important to him is for his garments to be made from tweed woven in Yorkshire and the garments stitched here too, in contrast to brands who use Yorkshire fabric but send it to China for garment making.

Jon expanded saying “As a proud Yorkshireman, with a love of all things Yorkshire, it is important for me to keep my production in the region. We have top class clothing manufacturing in Yorkshire which is important to support”.

Ratcatcher Countrywear Ltd will be attending The Great Yorkshire Show from 13th-16th July 2021, where people can view the full range of his Yorkshire Tweeds. Jon will be there with his tape measure to take bespoke garment orders!

If you are not able to visit the show, you can view the Ratcatcher Tweed Range online at www.ratcatchertweed.co.uk