The Yorkshire Society organised this year’s Yorkshire Awards, the 31st to be held.

Although the coronavirus pandemic was on many minds, and forced some guests to miss the event, those that attended were treated to a great night and Gala Dinner at which some of Yorkshire’s true and unsung heroes were honoured.

We are all familiar with the saying ‘you had to be there’ when words can’t do justice to an event, but on this occassion it is very appropriate. The combination of fine food, great company, wonderful entertainment and a very special atmosphere made this an event to remember for those present.

Hilights of the evening were the guest speaker, Yorkshire’s own Milly Johnson, award winning author and, apparently, stand up comedian who had the audience in stitches. Archbishop of York, Dr John Sentamu said grace and later received the Lifetime Achievement award. Tanya Arnold, our compere for the evening, conducted an interview with him that seemed to result in him being Mayor of a united Yorkshire in waiting. Among the other award recipients was rugby league legend Rob Burrow, battling the effects of motor neurone disease but still turning out to raise awareness and help raise funds to fight it. His Special Award was complemented by the Richard Whitely Award, both only presented on special occassions, the Richard Whiteley Award being given to the Dales Community Pop Choir who provided a great finale with a performance to send everyone home with a smile.

Here’s a few images from the evening:

HERE ARE THE AWARD RECIPIENTS AND LINKS TO THEIR WINNER’S VIDEOS: 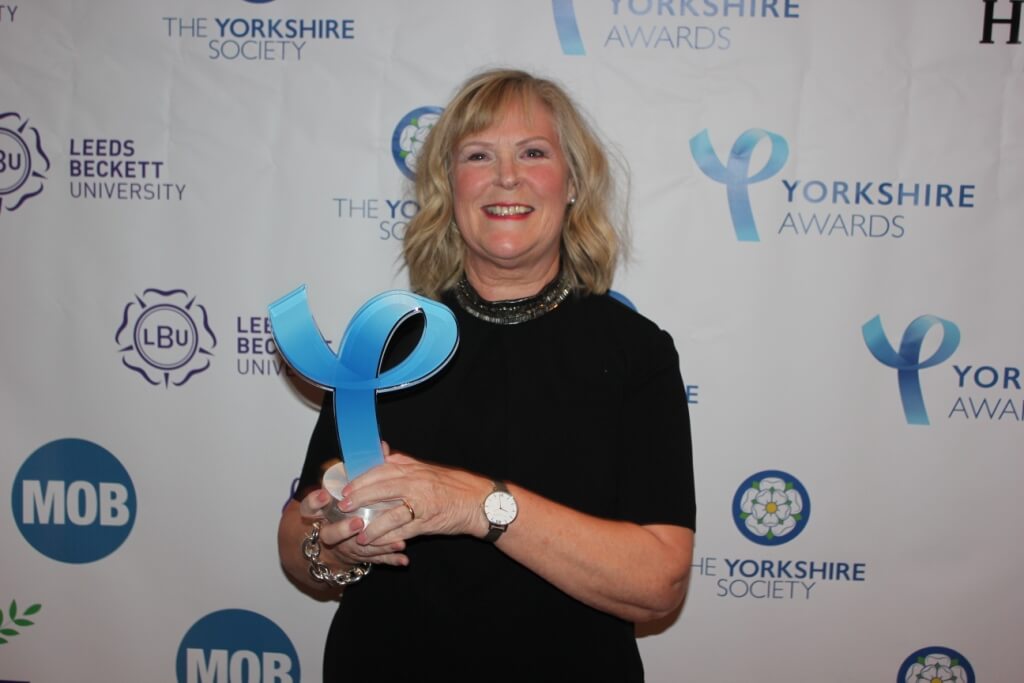 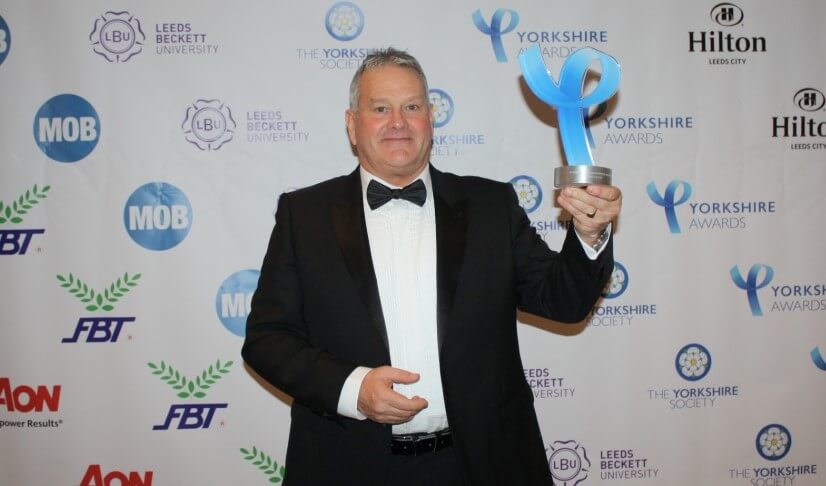 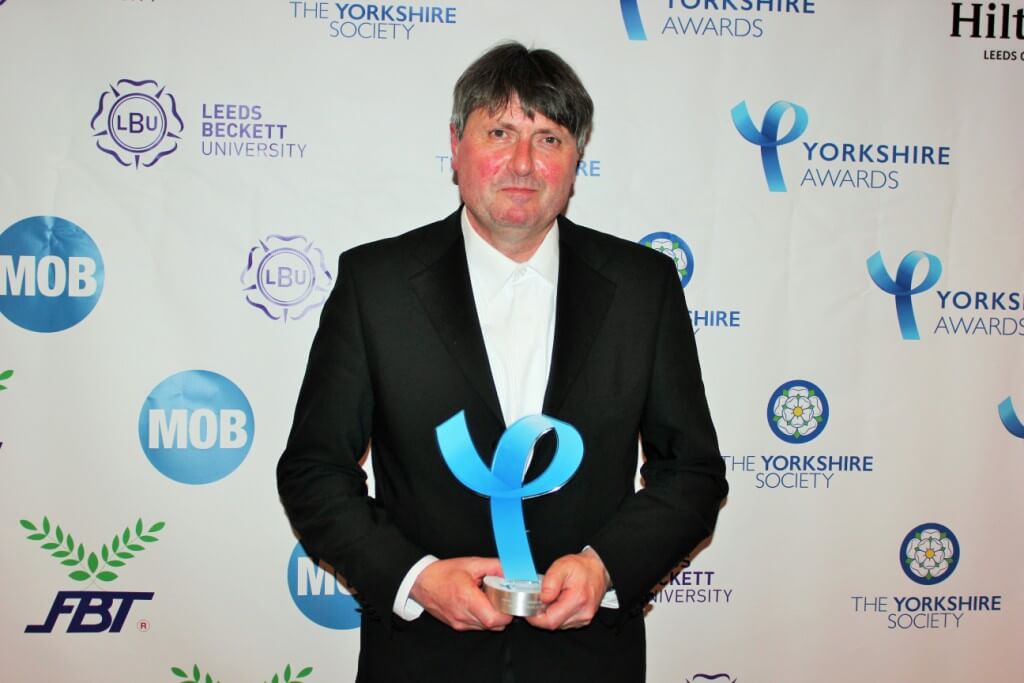 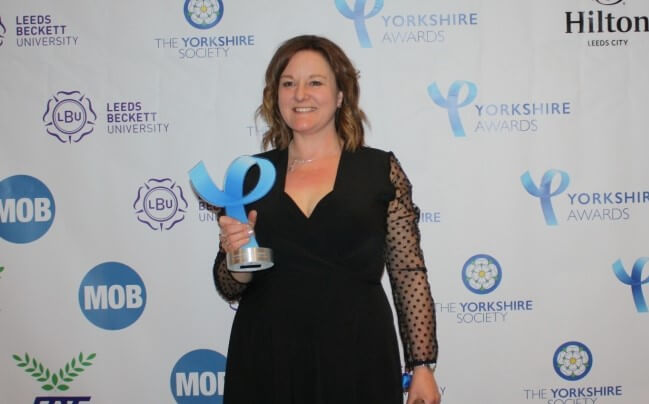 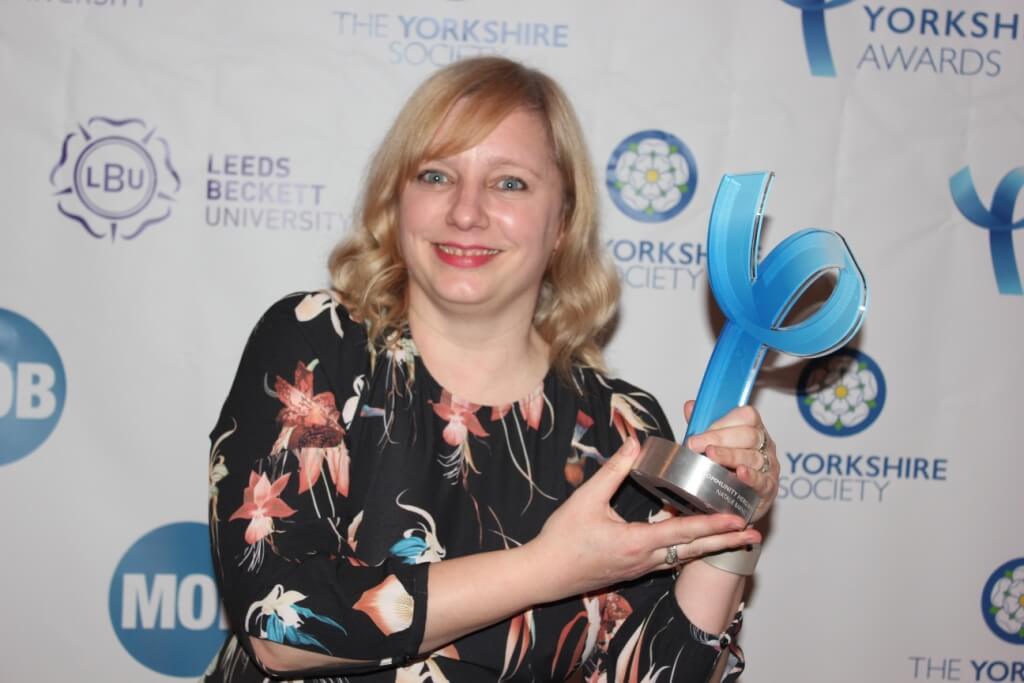 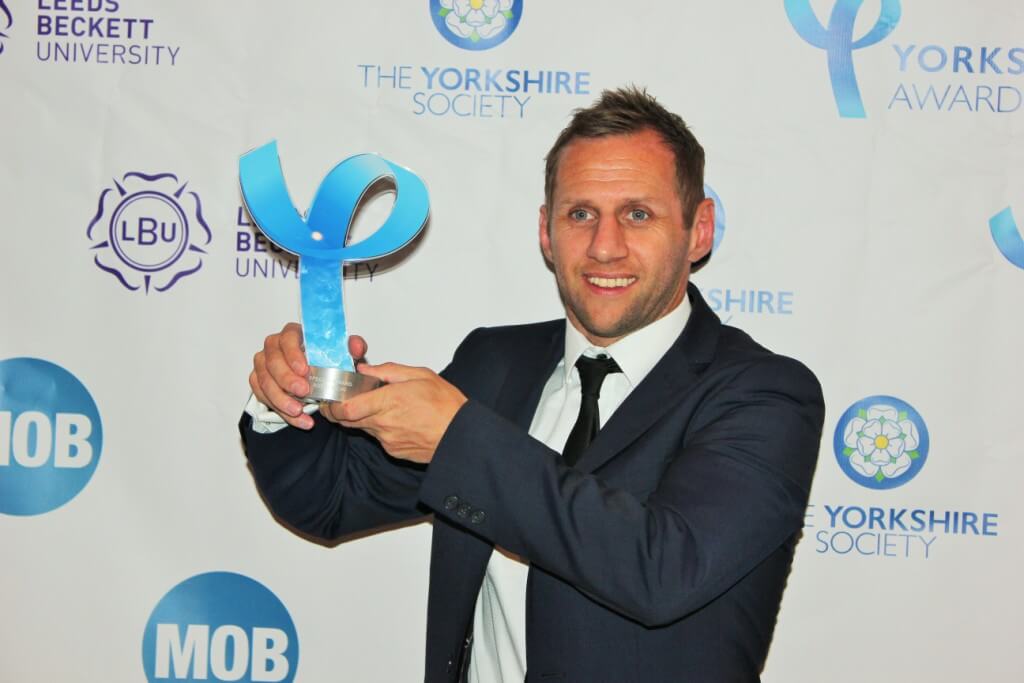 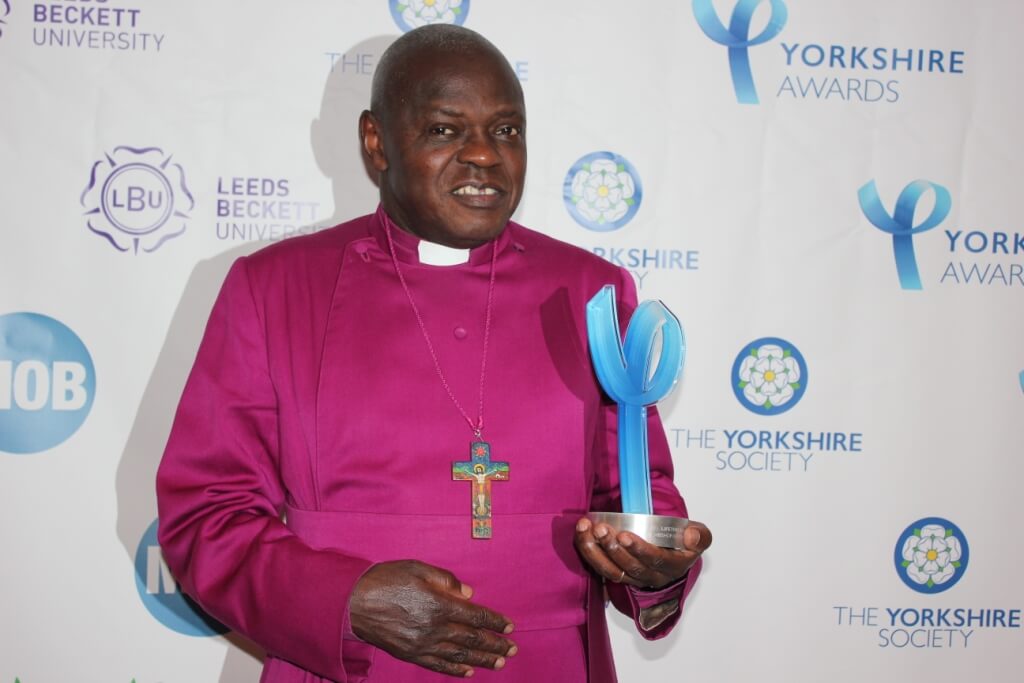 This year’s award winners were: