A friendly message from The Dalesman’s editor

I’ve only been in the editor’s hotseat since mid-October and have been astounded at the love our readers have for our little magazine.

Yes, a journalist in Yorkshire for more than 25 years, I knew all about The Dalesman, it’s an iconic title, that’s a given. It’s not wasted on me how lucky I am to have escaped local newspapers to become only the magazine’s seventh editor, I follow in some rather large footsteps.

But I have been blown away by the supportive letters, phone calls and emails from our readers in Yorkshire and, indeed, all over the world.

And now, as our nation aims to win its biggest battle since the Second World War, I see my role, and that of The Dalesman, as more important than ever.

So many of our readers are isolated, they can’t see their families, they don’t feel safe. If that’s not bad enough, some of our readers don’t live in Yorkshire.

But of those people who contact me through the week, many are thankful for the brief respite of our magazine which gives them a break from the reality we now find ourselves in.

Many were worried the magazine would not publish. Some local titles have ceased, some will not return.

Very selfishly, I didn’t want it not to hit the press on my watch, not after 81 years of publishing with no month missed! But not publishing was never an option, we have a duty to our readers, and our loyal advertisers too, it’s the Yorkshire spirit you see.

So the June issue of The Dalesman – and our other magazines Cumbria, Down Your Way and The Countryman – have been printed thanks to some heroic teamwork from our staff working from their homes in Whitby (that’s me!), Bolton by Bowland, Skipton, Hermit Hole, Cross Hills, Giggleswick, Heckmondwike, East Marton, Keighley, Wilsden, Oxenhope and Laycock.

As I’ve been told countless times, the magazine, and the people of Yorkshire, have overcome bigger battles than this virus.

So, we’ll be continuing to champion Yorkshire and its people every month, much the same as The Yorkshire Society.

We’re both proud to live, work and play in this fantastic county alongside its talented and friendly folk and I look forward to working closely with the Society in the present, and the future.

Mind how you go folks, 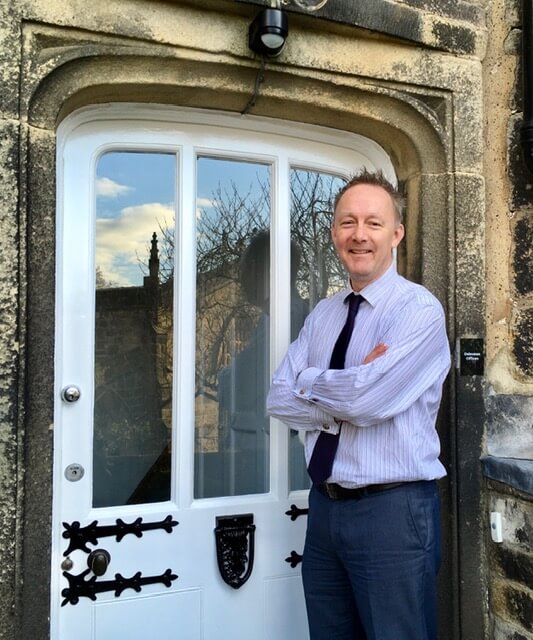