Amy Johnson flies again! Live theatre not to be missed. 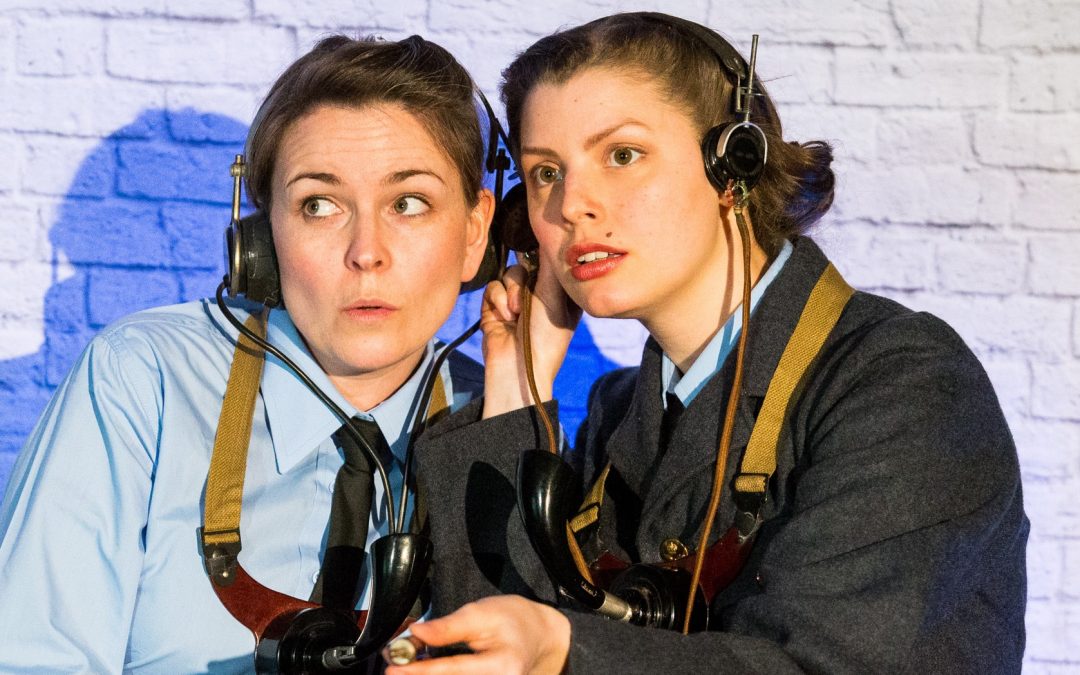 New members of The Yorkshire Society, York based Badapple Theatre Company, is celebrating twenty years on the road and to mark the milestone, is re-presenting the first show the Company ever toured with.

‘Amy Johnson’ is on tour nationally until June, starting in Yorkshire, travelling down through the Midlands, Surrey, Gloucestershire, Somerset and finally Scotland.

Artistic Director Kate Bramley’s show follows the inspirational life of Hull aviatrix Amy Johnson, the first woman to fly solo from the UK to Australia. During World War II she had a vital role as one of a team of female pilots working as auxiliary personnel and the play, which features a 2/3 replica bi-plane, explores Amy’s final mysterious wartime journey whilst celebrating her pioneering career.

A replica Gipsy Moth bi-plane built for the original show won the Glenn Willoughby design award and still has a central role in the drama. It was designed by set designer and air enthusiast Andy Newell, built by John Bramley and was donated to Sewerby Hall, Bridlington in the year 2000. It now resides permanently at the Dumfries and Galloway Aviation Museum which is loaning it back to the company for this anniversary tour.

Badapple Theatre Company is one of the most prolific and original rural touring companies in the UK. For the last twenty years, its mission has been to take productions to the smallest of rural venues, and in doing so find the best of new theatre in the most unexpected of places.

You can find the tour dates and locations of ‘Amy Johnson’ here.