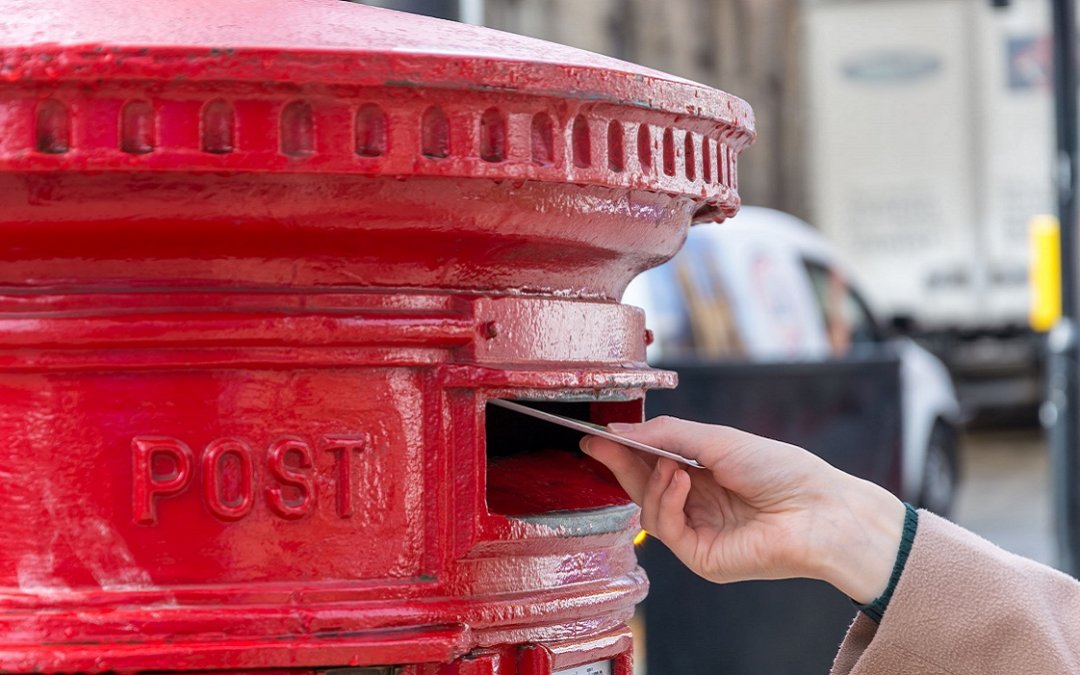 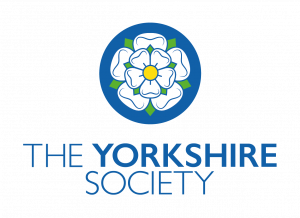 An open letter to all the Members of Parliament for Yorkshire and the Humber (East Yorkshire).

We write to wish you Happy Yorkshire Day and, on this special day, provide you with a copy of the Big Yorkshire Conversation survey report – the people of Yorkshire have spoken and it makes interesting reading.

As a result, The Yorkshire Society is asking for your backing of the proposal that the Yorkshire and Humber Grand Committee be restored in the House of Commons.

We understand that Grand Committees are a parliamentary forum for all the MPs who represent a particular nation or region within the UK to meet and consider matters that relate to that nation or region. Their meetings can involve debates on topics of interest or bills, questions to ministers, ministerial statements, and half-hour adjournment debates.

Grand Committee meetings for the nations have become much less frequent since the devolution of powers to the Senedd of Wales, the Northern Ireland Assembly and the Scottish Parliament. For example, the Scottish Grand Committee initially met in 1907 and was last convened in 2003. On the other hand, Regional Grand Committees for England were only established, for the first time, in November 2008 and, indeed, the Yorkshire and Humber Grand Committee met once in Barnsley Town Hall. However, the standing orders that set up these Committees expired in April 2010.

We agree that what is missing now within our Parliament is a forum for Yorkshire’s MPs, who together represent well over 5 million of the proudest people, to specifically highlight opportunities and challenges facing the whole of God’s Own Country, regardless of party.

Now would seem to be an ideal time for Parliament to revive the Yorkshire and Humber Regional Grand Committee, not least so it could debate and scrutinise the levelling up agenda and help progress towards some kind of devolution – which the people of Yorkshire clearly want – as well as questioning ministers on issues of particular relevance to the region.

Indeed, Regional Grand Committees could play an important role throughout England in the coming years, as they did previously in the nations of the United Kingdom before substantial powers were devolved to their own Parliaments. Their debates and conclusions would be hard for any government to ignore and a Yorkshire and Humber Grand Committee could be the pilot project that leads the way.

You will see in our survey report that, when asked to think about devolution, almost three quarters (73.4%) of the nearly 5,000 people who participated agreed that Yorkshire should have more decision-making powers.

Being the not-for-profit organisation for ‘people who love Yorkshire’, we would be very grateful for your views and to know whether or not you would support the restoration of the Yorkshire and Humber Grand Committee.

Chief Executive, For and on behalf of The Yorkshire Society.

A copy of the Big Yorkshire Conversation survey report mentioned in this letter can be obtained HERE.