An update from Your County Regiment 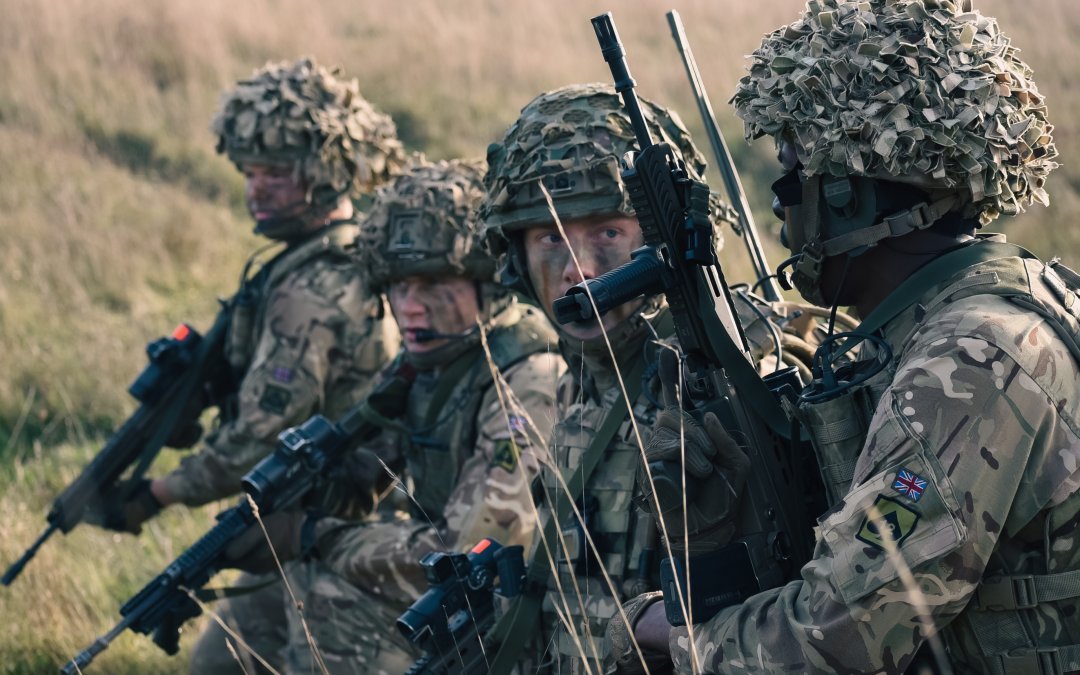 The Yorkshire Society is proud to support The Yorkshire Regiment and to work with it. Here we have an update on the regiment’s status which we are happy to share with members, supporters and friends.

A lot has happened since March 2021, when the long-awaited Integrated Defence and Security Review unveiled a blueprint for a modernised Army, followed closely by the announcement of the ‘Future Soldier’ programme. So where is the Only County Regiment in the British Army headed under Future Soldier?

Investment in innovation and experimentation is at the heart of ‘Future Soldier’ and the 2nd Battalion will form the nucleus of a new, Army Experimentation and Trials Group alongside existing specialist trials and development units.  2 YORKS will return from Cyprus to Chester in Summer 2022 and subsequently move to their permanent home in Warminster in 2024.

The 1st Battalion at Catterick will re-role from Armoured to Light-Mechanised Infantry, exchanging their Warriors for Foxhound and Jackal wheeled, protected vehicles.  1 YORKS will re-organise by Spring 2023, remaining in Catterick, but as one of three Light Mechanised Infantry battalions which will rotate through Cyprus with an interesting and varied operational and training programme to look forward to over the next 5 years. Our regionally-based 4th Battalion, British Army Reserves will be paired with the 1st Battalion and re-subordinate to the newly formed 19th Brigade in Summer 2022. Under Future Soldier, reserves will be key to our future warfighting and operational capability.

From Autumn 2022, The Yorkshire Regiment will be the only English regiment in the new Union Division alongside the SCOTS, Royal Welsh and Royal Irish regiments. This will require us to work hard as a family regiment to uphold our identity and our ‘yorkshireness’ when aligned with regiments with strong national identities and histories. The new, Union Division presents our officers and soldiers with some exciting opportunities to serve in different roles and locations during their careers.

It is our firm belief that the outcome of Future Soldier presents the Regiment with significant opportunities and our key aim remains to ‘deliver the most capable and lethal Infantry Regiment for the British Army’. Our recent successes include Burma Company 1 YORKS winning the 12 Brigade Operational Shooting competition; Sergeant Stott and a Javelin Section forward deployed in Estonia, Bahrain Platoon from 2 YORKS delivering key security tasks in the Middle East, and 4 YORKS generating a most impressive Force Protection Platoon to Kenya over Christmas.  Importantly, your Yorkshire Regiment soldiers will continue to deliver operational excellence across the globe.