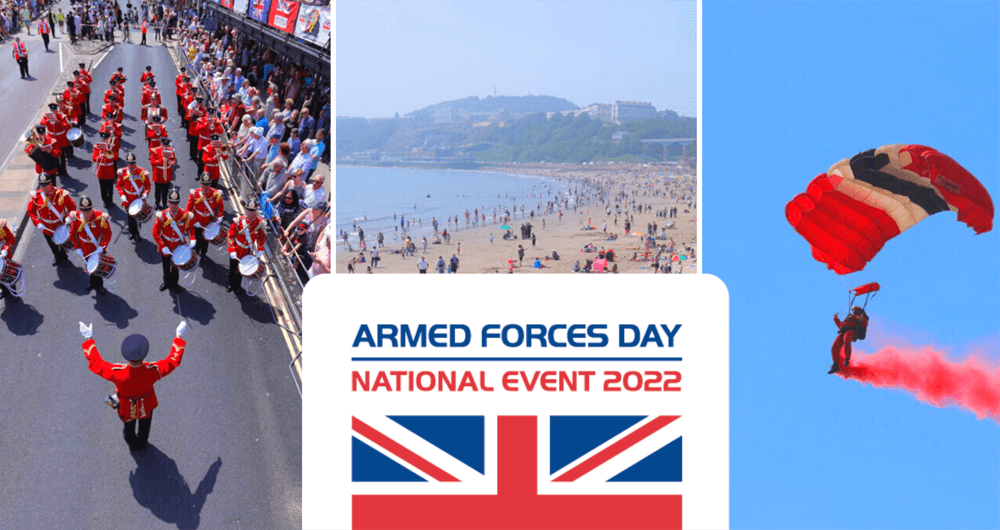 The long awaited National Armed Forces Day in Scarborough takes place on 25 June after a two-year delay due to the COVID 19 pandemic and The Yorkshire Regiment is prepared and ready to represent the British Army at this prestigious event taking place on North Yorkshire’s coast.

The Yorkshire Regiment at AFD 2022

After 330 years on the front-line, The Yorkshire Regiment remains uniquely, the only county regiment in the British Army’s Order of Battle and as ‘Yorkshire’s Infantry’, we are proud to be representing our great county, the people of Yorkshire and the British Army, in Scarborough, on National Armed Forces Day 2022 (25 June).

In the ceremonial parade, we will be represented by 100 officers and men of the 1st Battalion The Yorkshire Regiment, based at Catterick, who will be led by the Band of The Yorkshire Regiment and followed closely behind by 50 of our veterans, including our Chelsea Pensioner and a group of regimentally-cap-badged Army Cadets, together representing the full spectrum of our regimental family.  And, busy behind the scenes, Reserves from our 4th Battalion will be providing real life support at Scarborough Rugby Club, organising reception, accommodation and feeding for all the military personnel participating in the parade and for those working in the Navy, Army and RAF displays across the various military villages.

The senior officer representing the regiment at Scarborough AFD will be Brigadier David Colthup, the Deputy Colonel of the Regiment, a resident of Malton, North Yorkshire.  He said: “It is a great privilege for us to be representing the Army at what is a high-profile, national event in our home county and for the men and women on parade today, I am sure it will be a day they will remember for the rests of their careers.   From our serving infanteers, to our reserves, our musicians, cadets and our veterans including Scarborough’s own Chelsea Pensioner, the whole regimental family are proud to be representing our regiment, our home County and the British Army”. 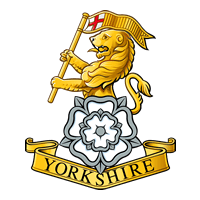