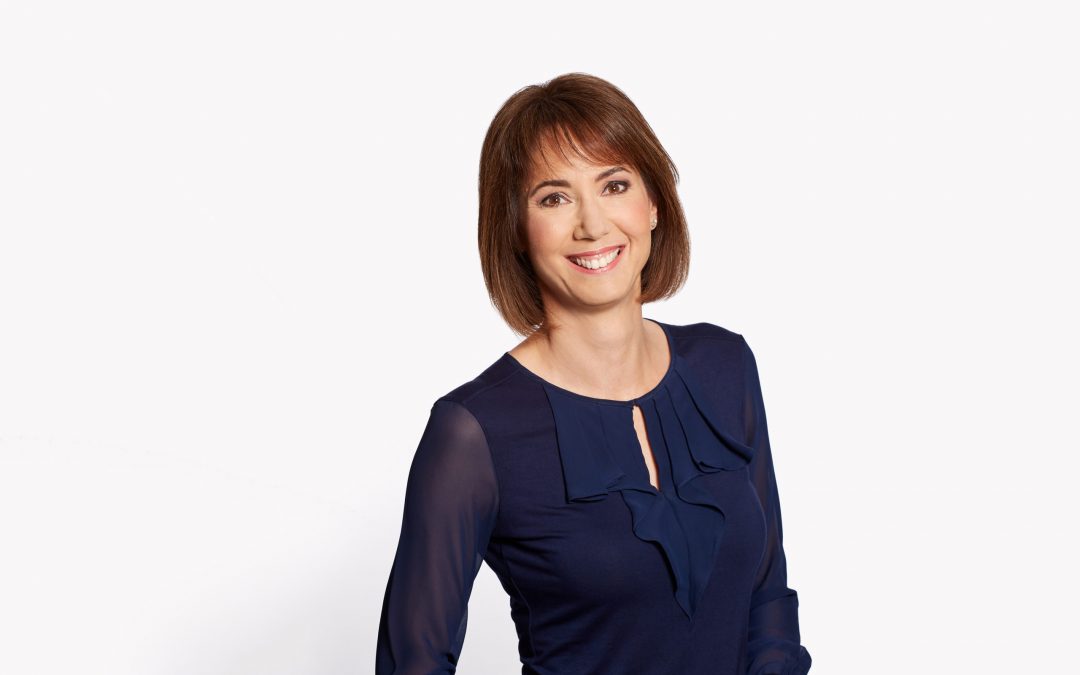 A familar face will be stepping in to compere the 31st Yorkshire Awards as Harry Gration is called away to push his sofa round the County for Sport Relief.

Among the other career highlights she covered the 2012 and 2016 Olympics, the Commonwealth Games in Glasgow. She also presents and reports for Radio 5 Live. 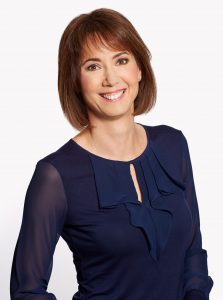