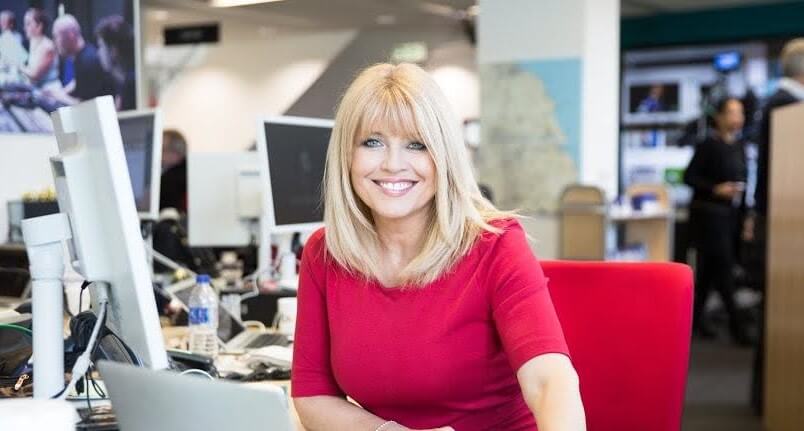 We are delighted to announce that Christine Talbot, one of the most familiar faces and best loved characters in Yorkshire, has accepted our invitation to be a Vice President of the Society.

A great supporter of The Yorkshire Society, Christine joins a who’s who list of Vice Presidents including Sir Michael Parkinson and Sir Geoff Boycott, to name but two. We are pleased to have her involved and look forward to working with her.