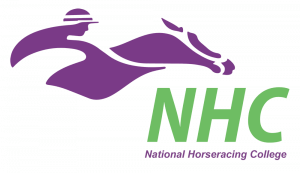 The Doncaster-based centre of excellence for training in the horseracing industry has changed its name to a title that better reflects the reality of its coverage in recruitment and placement.

The decision has been made to coincide with the College’s 35th anniversary.

Gerry Sutcliffe, chairman of the College trustees, explained: “The site at Rossington Hall, which opened as the South Yorkshire Apprentice Racing Training School on 1 July 1984, has operated under several names, most recently as the Northern Racing College since 1995.

“We believe that the time is now right to take another step forward by adopting a title that more accurately reflects our recruiting and delivery throughout Britain, as well as our standing in the horseracing industry and the quality of our offer to prospective learners.”

College chief executive Stephen Padgett added: “Initially the focus of the College’s recruiting and the employers with which it worked were relatively local. Over time the scope and scale of its work expanded nationally and its standing in British horseracing matured.

“However, the title of Northern Racing College has caused a certain amount of confusion and perpetuates some misperceptions about our role. The facts are that the College recruits and delivers top-class training to people of all ages from all parts of Britain.

“Our purpose is to provide training for the horseracing industry and our activities are not confined to the North of England. With that in mind, the board has taken the logical step in the College’s progression by adopting a title, the National Horseracing College, which better describes the reality of our objectives.”

The new name will go live in emails and on the internet shortly. The official change-over will take place on 1 August, Yorkshire Day, and will be completed on 11 September to coincide with the running of the Leger Legends raceday at Doncaster, from which the College is one of the charity beneficiaries. 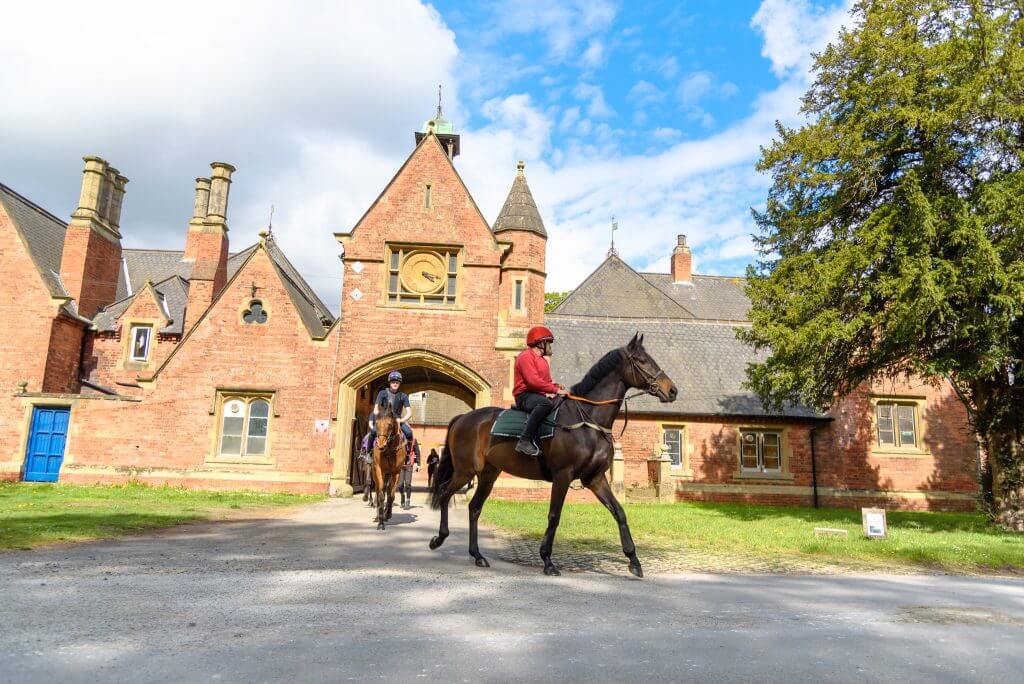