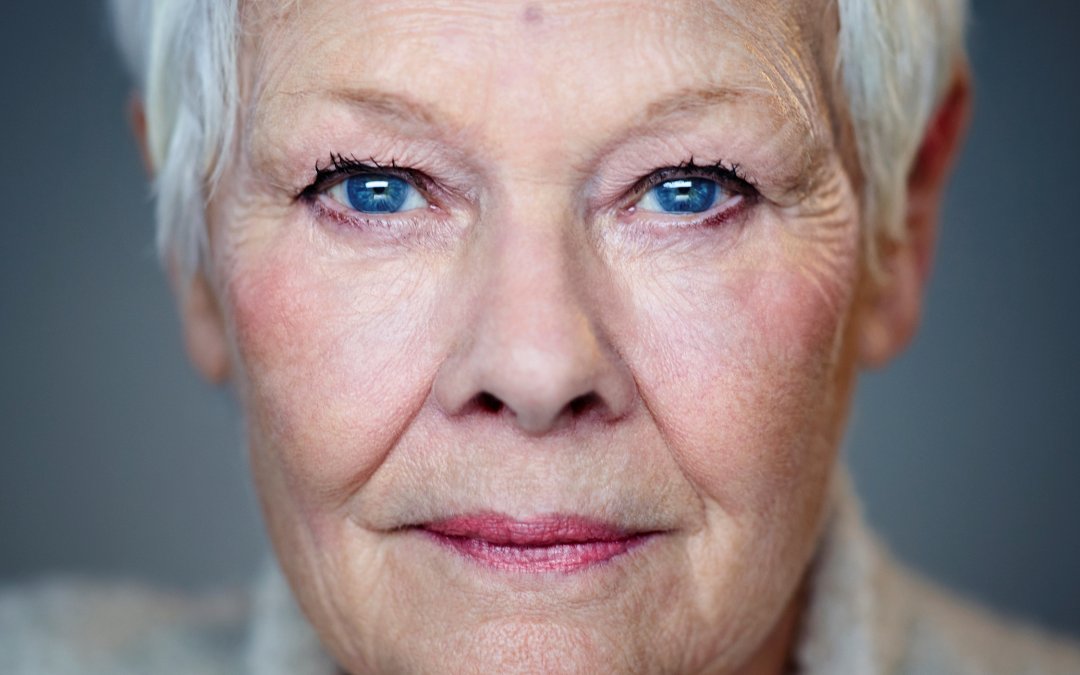 The Yorkshire Society is delighted to welcome Dame Judi Dench in her role as Vice President.

Dame Judi may be acknowledged as a national treasure but she means even more than that to Yorkshire. Born in York, she is an inspiration to the people of God’s own Country, and especially to the young who aspire to achieve their own great things – she is a living embodiement of where Yorkshire grit and determination can get you. 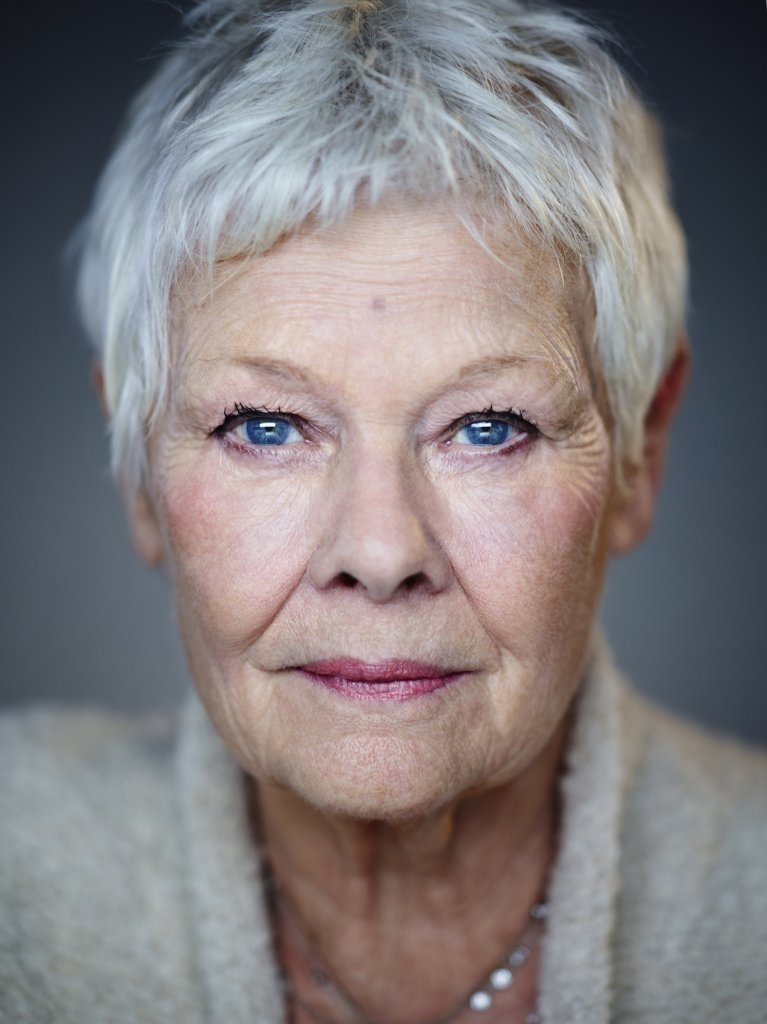 Accepting the position, Dame Judi said “What a wonderful thing – to be invited to join The Yorkshire Society, and in the honorary position of Vice President? I am delighted to accept, of course. It doesn’t matter where I’ve been, or how long I’ve been away, I’ve always kept my Yorkshire roots and taken my love of Yorkshire with me. Now a little piece of me feels at home again and I look forward to supporting the Society in all its efforts.”

There are no more recognisable faces from Yorkshire than Dame Judi’s and she joins a growing list of VIPs taking up the position of Vice President. Over a career spanning six decades, she has won ever acting accolade going, including an Academy Award (OSCAR) and seven other nominations, six British Academy Film Awards, four British Academy Television Awards, two Golden Globes, two Screen Actors Guild Awards, a Tony Award and no less than seven Laurence Olivier Awards. The list goes on. She was appoints the Order of the British Empire (OBE) in 1970 and made Dame Commander in 1988 and Companion of Honour in 2005.

We are both proud and privileged to have this vote of confidence from such a great ambassador for our region.