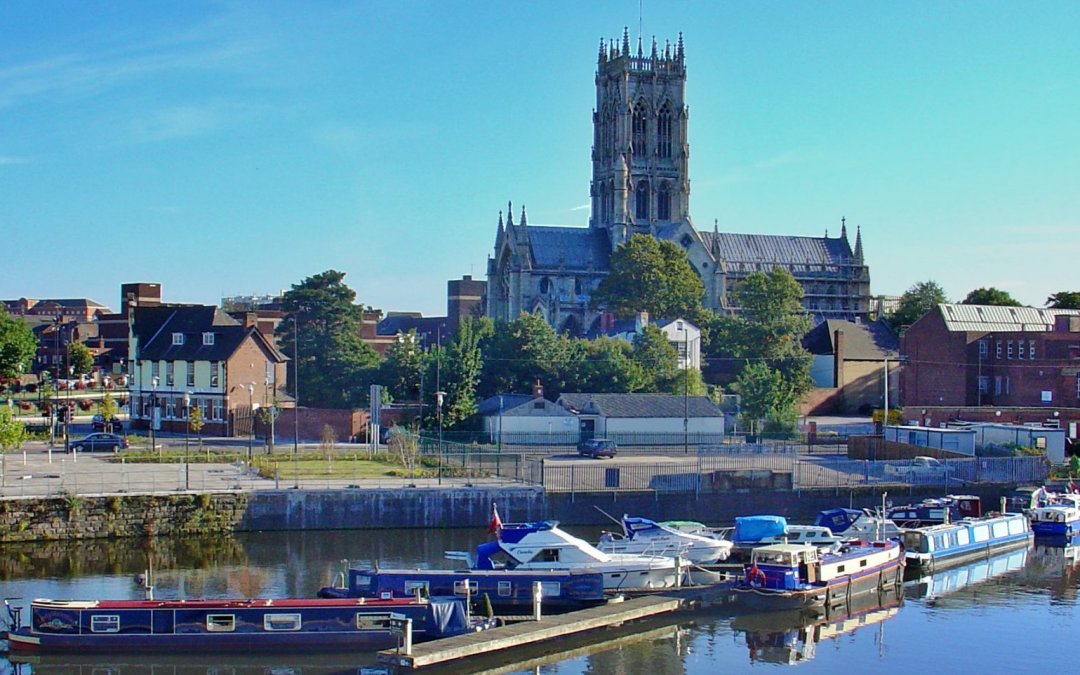 As a feature of the Queen’s Platinum Jubilee in 2022, a civic honours competition is being held once again to bestow a select number of localities with the prize of city status. Doncaster proudly submitted its bid in December, lining up against 38 competitors from across the UK, as well as, for the first time, British Overseas Territories.

So, why Doncaster, and why now? After all, Doncaster has bid before, and without success, so what will be different this time around? Well, firstly, there has been no new city established in Yorkshire, the UKs biggest county, since the 1880s. With the last two English towns granted city status being in the South East, it is high time for a new city in the north. The Yorkshire Leader’s Board, comprised of the leaders of all of Yorkshire’s local authorities, and representing 5.4m people, have provided a letter of support backing Doncaster’s bid.

The bid is not simply based on Doncaster’s seat within God’s Own County but leverages the fact that it already conforms to what many would recognise a city to be. With a population of 312,800, the borough would be the 15th largest city in the UK. Approximately 1 in every 220 people in the UK live in Doncaster – a population greater than that of the 16 smallest towns vying for city status all pooled together. Furthermore, Doncaster has a strong central retail district and a robust city economy with a local GDP of £6.97bn and over 121,000 local jobs.

Originally a Roman settlement, Doncaster is almost 2000 years old, growing in significance as a key market town on the medieval Great North Road from London to Edinburgh. Its industrial heritage is built on rail and coal, with The Flying Scotsman and The Mallard, the world’s fastest steam locomotive, both having been built here. And, of course, Doncaster is synonymous with the St. Leger, the oldest classic horse race in the world. Its cultural assets include historic castles and stately homes, as well as city standard theatres and museums.

Despite not achieving city status with its last bid in the Diamond Jubilee competition of 2012, Doncaster has nevertheless still delivered multiple city standard developments in the decade since. This includes the £20m new Civic & Cultural Quarter including the state-of-the-art CAST Theatre, the £25m National College for Advanced Transport & Infrastructure, the £56m Great Yorkshire Way linking the M18 to Doncaster Sheffield Airport, the £13.5m University Technical College, and the £14m regenerated Danum Library, Museum & Gallery. In short, Doncaster is place that gets things done.

Surprisingly, comparatively little research exists about the fortunes of places before and after they attained city status, so the benefits of bidding can be hard to qualify. That said indicative evidence from comparable places like Preston, which achieved city status in 2002, have shown trends towards greater inward investment, greater retention of skilled residents, greater political influence regionally and nationally, and greater business confidence. Doncaster stands to benefit from similar gains if its bid is successful.

So, how can the rest of Yorkshire help to push Doncaster on? Well, even though the bid has been submitted, the campaign is far from over. The more positive noise made about Doncaster, the better its prospects could be. Everyone can get involved by following the hashtag #GoingforitDN – sharing your own stories, videos, and photos. Spread the word with colleagues, family, and friends. You can read the bid in full at this link – and I guarantee that you will learn at least one new thing about Doncaster which you didn’t know before.

The winners of the city status competition will be revealed a little later in the year, and I hope that you, like me, have your fingers tightly crossed for Doncaster. 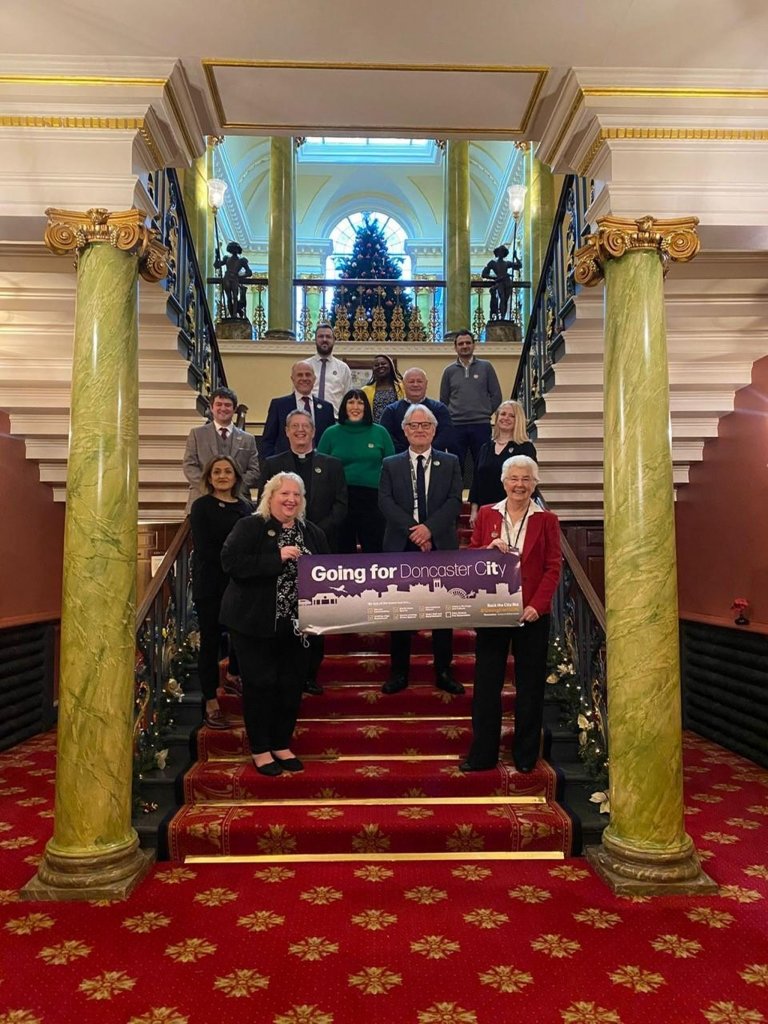 Doncaster Council are corporate members of the Society.