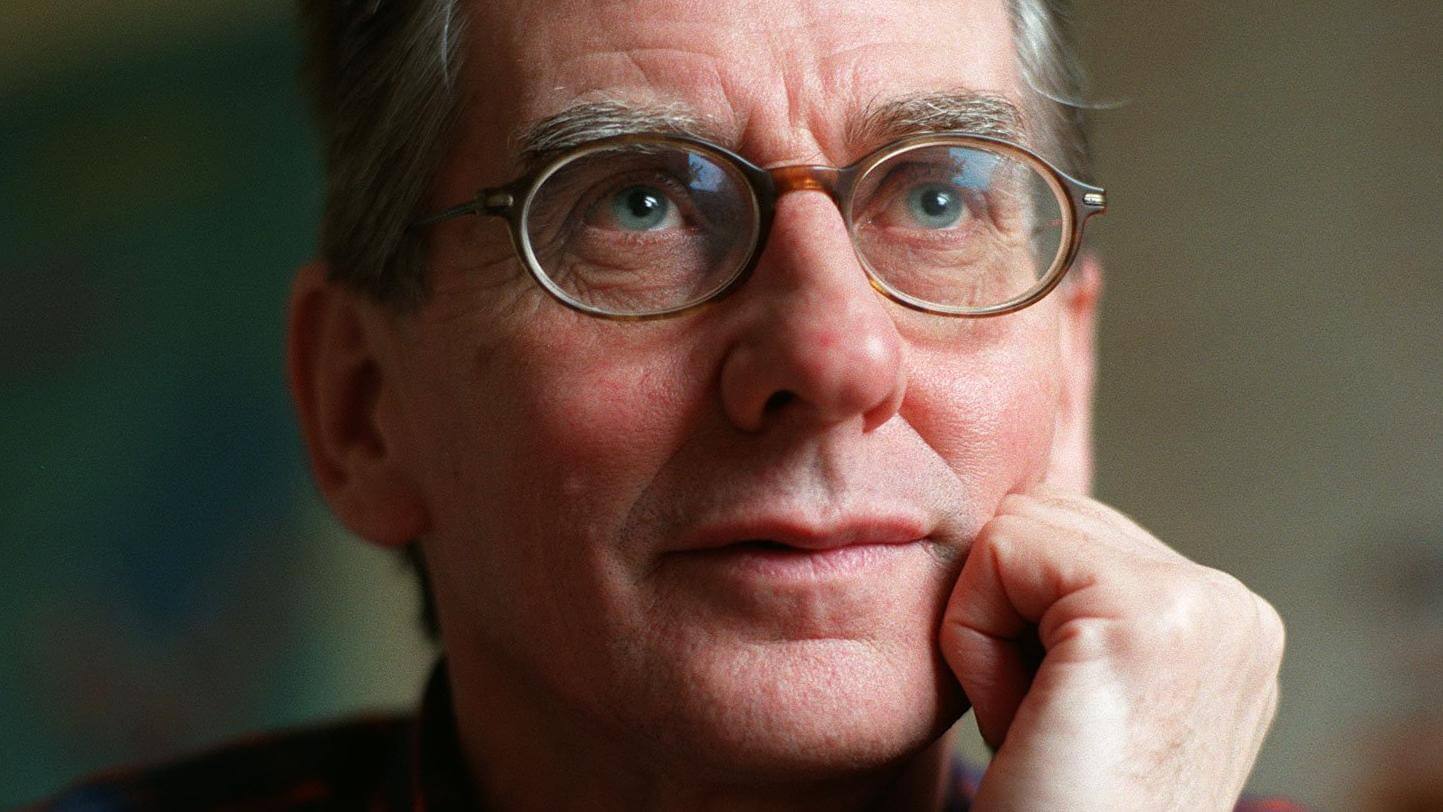 The Yorkshire Society is proud and pleased to have provided a plaque commemorating the life and work of Barry Hines, author of A Kestrel for a Knave, the inspiration for the film Kes which, fittimgly, sees the 50th anniversary of its release in 2019.

Barry Hines was born in the mining village of Hoyland Common, near Barnsley. He attended Ecclesfield Grammar School and after leaving with 5 ‘O’ levels, took a job as an apprentice mining surveyor with the National Coal Board at the Rockingham Colliery. Barry soon returned to his education at Loughborough College where he gained 4 ‘A’ levels and a teaching qualification. He then worked as a physical education teacher, initially in London and subsequently at Longcar Central School in Barnsley, where he wrote novels in the school library after the children had gone home. Later he became a full-time writer.

Barry was a great writer and created many works including The Gamekeeper and othere written at the house on which the plaque is to be erected.

Everyone is invited to the unveiling and to celebrate the life and work of this Yorkshire hero.

This plaque has been sponsored by Barry Hines Memorial Statue Project, which the Society supports, and one of its founders Milly Johnson, another award winning author who is a Vice President of The Yorkshire Society.

Click here for details of the statue project and appeal.