Guy Fawkes – one of Yorkshire’s most infamous sons. 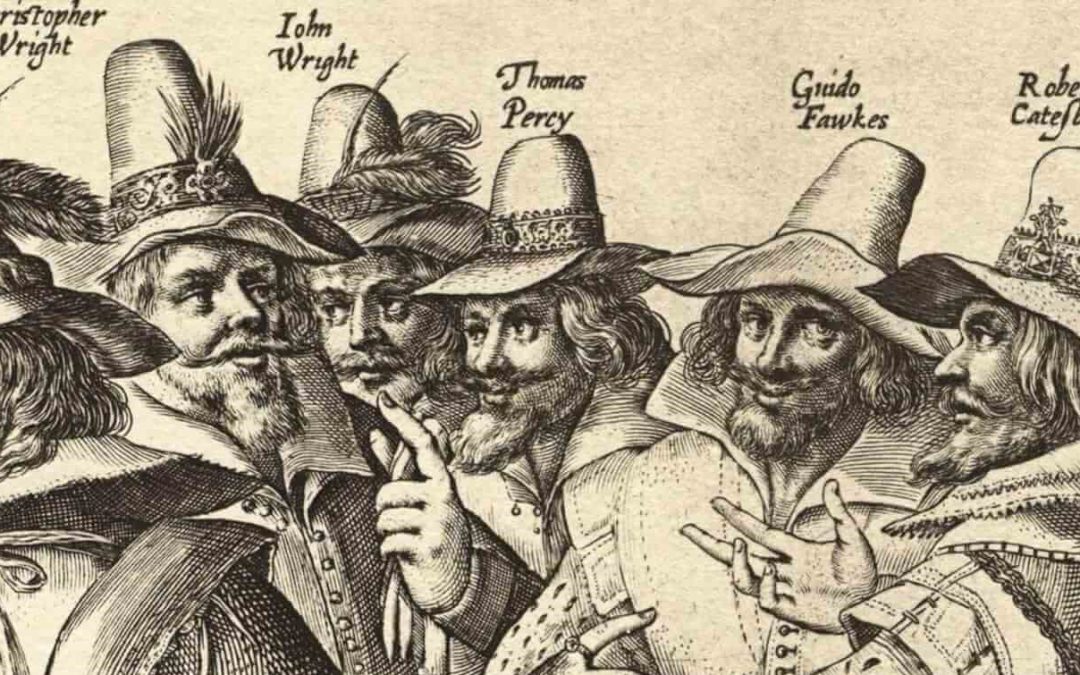 With Bonfire Night upon us,  families will enjoy socially distanced fireworks displays & garden bonfires whilst feasting on toffee apples and Yorkshire parkin.  But as the Catherine wheels spin, the rockets explode and the sparklers sparkle, it is worth remembering without the input of an infamous Yorkshireman none of this would be happening! 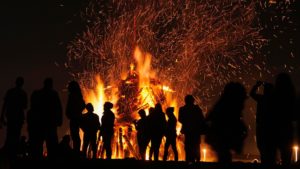 The Yorkshire Society, who celebrate all things Yorkshire, decided to look into Guy Fawkes early years and his family links with Yorkshire.

When you see the tradition of young kids outside the local shops with a stuffed figure begging “A penny for the Guy” to raise money for fireworks or sweets, many will never have stopped to think who Guy was?

The chant of “remember, remember, the fifth of November, gunpowder treason and plot” starts to tell the story of the Catholic plotters seeking to blow up the Protestant Parliament in 1605, but the life of Guy Fawkes originated in Yorkshire, well before his involvement in the London bomb plot with his co-conspirators.

Guy Fawkes was actually born in 1570 in York. There are a couple of buildings laying claim to his birthplace but what is now the Guy Fawkes Inn, in Lower Petergate, has the strongest claim to where the notorious plotter started his life.

Guy was brought up a Protestant, the son of an ecclesiastical lawyer who worked for York Minster. It was a good family and his maternal grandfather had been a Lord Mayor of York. Parish records show he was baptised nearby at the beautiful St.Michael le Belfry Church next to the Minster. 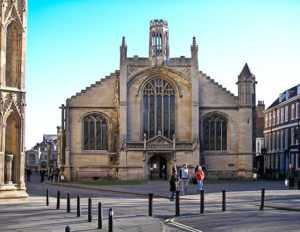 His father, Edward Fawkes, passed away when he was young and his mother who hailed from a family of wealthy York merchants re-married 9 years later into a Catholic family, the Bainbridge’s of Scotton, near Harrogate.

Guy Fawkes started his education in York too, attending St.Peter’s School one of the oldest schools in the country. Interestingly, the school do not follow tradition and burn a Guy on Bonfire Night because Fawkes was a former pupil, and they state “it would be like burning one of our old boys!”

Two of Fawkes fellow plotters, John and Christopher Wright, were also at St.Peter’s School at the same time and through family connections in the North, where Catholicism was still practiced behind closed doors, it is believed Guy converted to Catholicism. He was also believed to have been influenced by a tutor, John Pulleyn, a suspected Catholic who made an impact on the impressionable pupil.

Aged 21, Fawkes left Yorkshire to serve in Spain’s Army against Dutch Protestants and it is here that he learnt about explosives and the handling of Gunpowder. It was during this time that he changed his name to Guido.

After the death of Queen Elizabeth I, he had tried to gain support for a Spanish invasion of England but soon after this failed mission he was introduced to some other conspirators and recruited as one of the Gunpowder Plotters. The Plot, formulated and led by Robert Catesby, was to blow up the Houses of Parliament using 2.5 tonnes of gunpowder stored in a rented cellar, killing King James I and the Protestant aristocracy at the State Opening of Parliament.

As we know now, the plot did not succeed and Guy Fawkes was caught red handed. Sentenced to death for treason by being hung, drawn and quartered on 31st January 1606, Fawkes jumped from the scaffold, breaking his own neck to avoid the brutal death and pain of his belly being cut open and intestines being pulled out whilst he was still alive (the drawing part of hung drawn and quartered).

But the Fawkes connection to Yorkshire continues to this day. The Fawkes family of Farnley Hall are direct descendants of Guido and have grown used to talking about their links with their infamous relative. The Hall is an early 17th Century House with Georgian additions by architect John Carr , with a stunning collection of JMW Turner artworks – the artist regularly visited his friend Walter Fawkes during the early 1800’s using the hall as a base for his Yorkshire painting expeditions.

In a show of support with St.Peter’s School, Farnley Primary School, close to the Hall, do not have a Bonfire either. Major Horton-Fawkes son explained “we don’t like to dishonour members of the family either”.

Nowadays, some people toast Guy Fawkes as “the last man to enter Parliament with honest intentions!” But whatever your view, Guy or Guido, this particular Yorkshireman will be remembered for many years to come.

Thank you to Society member Tim Barber for this.