Has the time come for a new Yorkshire Grand Committee? And who will provide the sandwiches? 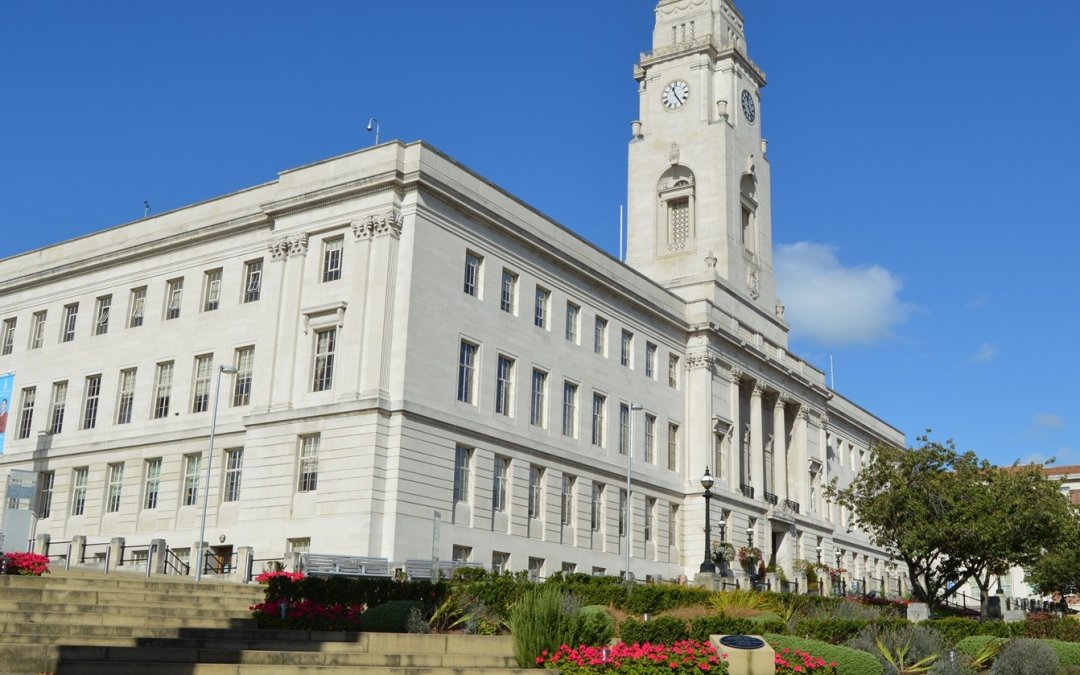 On Thursday 29 October 2009, in the splendid surroundings of the council chamber in Barnsley Town Hall, a unique event occurred in the history of the Parliament of the United Kingdom.

It has to be said the Mayor of Barnsley put on a plate or two of sandwiches before proceedings began at 3pm and was thanked more than once for his South Yorkshire hospitality!

WHAT IS A SO-CALLED GRAND COMMITTEE?

Grand committees are a parliamentary forum for all the MPs who represent a particular nation or region within the UK to meet and consider matters that relate to that nation or region. Their meetings can involve debates on topics of interest or parliamentary bills, questions to ministers, ministerial statements, and half-hour adjournment debates.

Grand committee meetings for the nations have become much less frequent since the devolution of powers to the Senedd of Wales, the Northern Ireland Assembly and the Scottish Parliament. For example, the Scottish Grand Committee initially met in 1907 and was last convened in 2003.

On the other hand, Regional Grand Committees for England were established only quite recently, under Gordon Brown’s premiership in November 2008. But the standing orders that set up these committees expired in April 2010 and the Coalition Government of the Conservatives and Liberal Democrats that followed did not seek to re-establish them.

Of course, in recent years metro mayors have been elected in South and West Yorkshire, and there is every likelihood that North Yorkshire and Hull and East Yorkshire will follow suit by 2023.

But what is still missing within our Parliament is a forum for Yorkshire’s MPs, who together represent over 5 million people, to specifically highlight opportunities and challenges facing the whole of God’s Own Country, regardless of party.

Now would seem to be an ideal time for the Yorkshire and the Humber Regional Grand Committee to be revived, not least so it could debate and scrutinise the levelling up agenda and progress towards devolution as well as questioning ministers on issues of particular relevance to the area.

Indeed, Regional Grand Committees could play an important role in all the regions of England in the coming years as they did previously for the nations of the United Kingdom before substantial powers were devolved to their own respective Parliaments. Their debates and conclusions would be hard for any government to ignore – Yorkshire and the Humber could be the pilot project that leads the way for England and all for the cost of a few more plates of sandwiches! 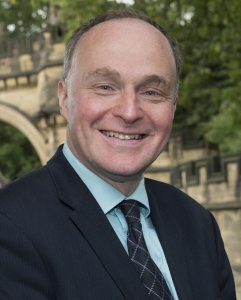