Ilkley Manor House – one of Ilkley’s hidden jewels, and a great reason to visit it 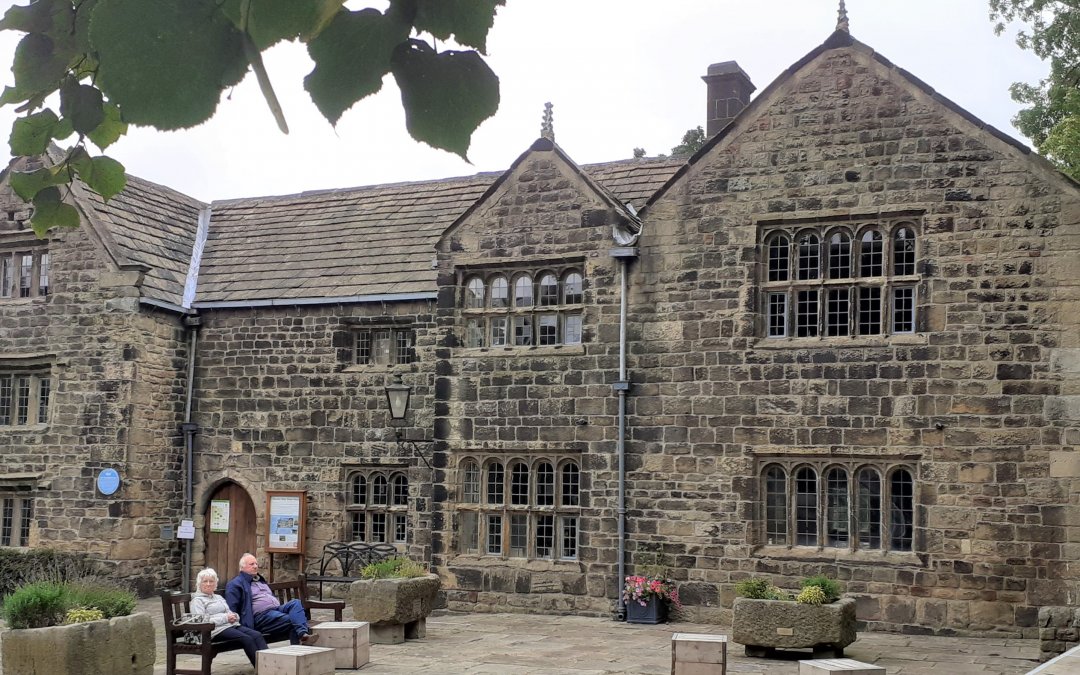 Ilkley Manor House, situated in a quiet courtyard just to the west of Ilkley Parish Church, is one of Yorkshire’s most fascinating buildings.  Built on the ruins of the town’s Roman Fort, re-cycling some of the fort’s original stonework, it has the distinction of being Britain’s only Grade One listed building constructed on top of a listed Ancient Monument. It is a rare example of a medieval domestic dwelling built from stone rather than timber, reflecting the readily available source of dressed Roman stone.

The oldest part of the building is the central hall which dates from the mid-14th century, though most of the present building dates from the 16th and 17th centuries, when it was rebuilt to serve as a private dwelling. By the mid-20th century, the Manor House – in the past locally known as The Castle – was in a dilapidated state, being condemned for human habitation and threatened with possible demolition. Thankfully, in 1959 it was bought by a local businessman, Percy Dalton, who presented it to the people of Ilkley in the form of the old Ilkley Urban District Council. The building was opened in 1960 as the Manor House Museum which in 1974 was passed to Bradford Metropolitan Council.

However, after internal reorganisations in 2015, the Museum closed and as a result most of its exhibits were moved. Thankfully, three years later, the Council passed the building, as an asset of community value, plus three nearby cottages onto the newly formed Ilkley Manor House Trust.

Since taking over the building in 2018, the Trust has secured funding for restoration and has transformed the building, retaining and reviving the small museum, whose exhibits include some magnificent Roman altars as well as displays relating to Ilkley’s long history as a small moorland spa town. 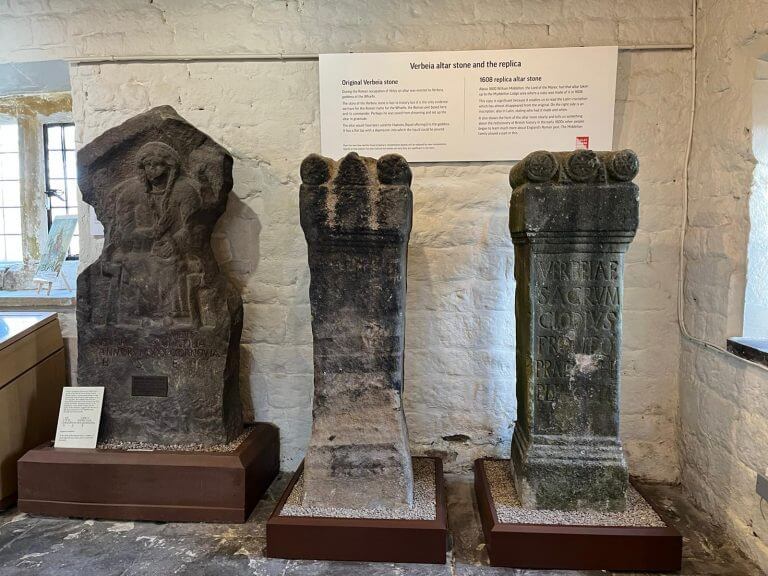 However, the Manor House has also found a new function as a focal point for the creative arts in Wharfedale. There is now an impressive upstairs gallery with constantly changing exhibitions, and a wonderful performance space both within the building and outside in the forecourt, hosting a huge variety of events – talks, seminars, music, drama, poetry and performing arts.  For details of opening times and events, and how to support the work of the Trust visit Ilkley Manor House .

Ilkley Manor House is an affiliate member of the Society as one of our Yorkshire Heritage Guardians, the network of conservation, heritage and environmental groups working to protect and promote all that is special about Yorkshire’s rich cultural heritage. 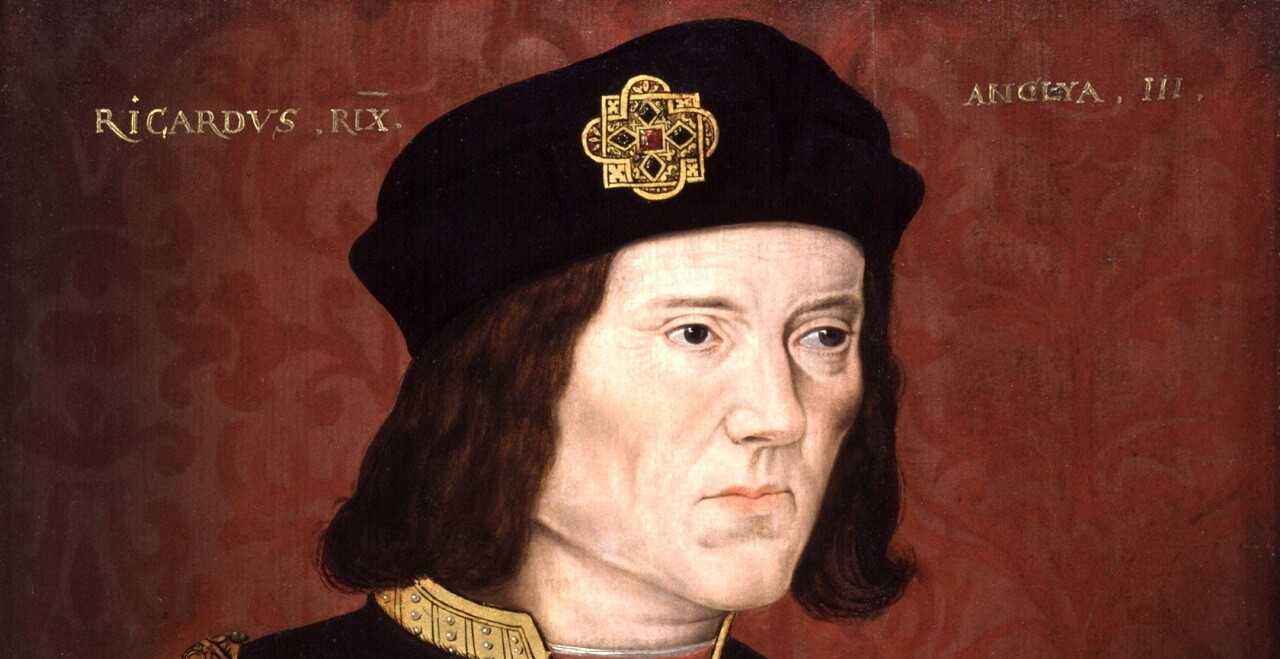 There will be a unique opportunity to visit the Manor House at a very special Yorkshire Society pre-Christmas event on Thursday December 8th at 7.30pm with what promises to be a highly entertaining and educational talk about Yorkshire’s undervalued monarch – Richard III, the Northern King, to be given by local historian and former Mayor of Keighley, Graham Mitchell.

Tickets are strictly limited so early booking is advised. You can find details of the event and where to buy tickets HERE.