Important new book – a must-read for anyone who loves Yorkshire 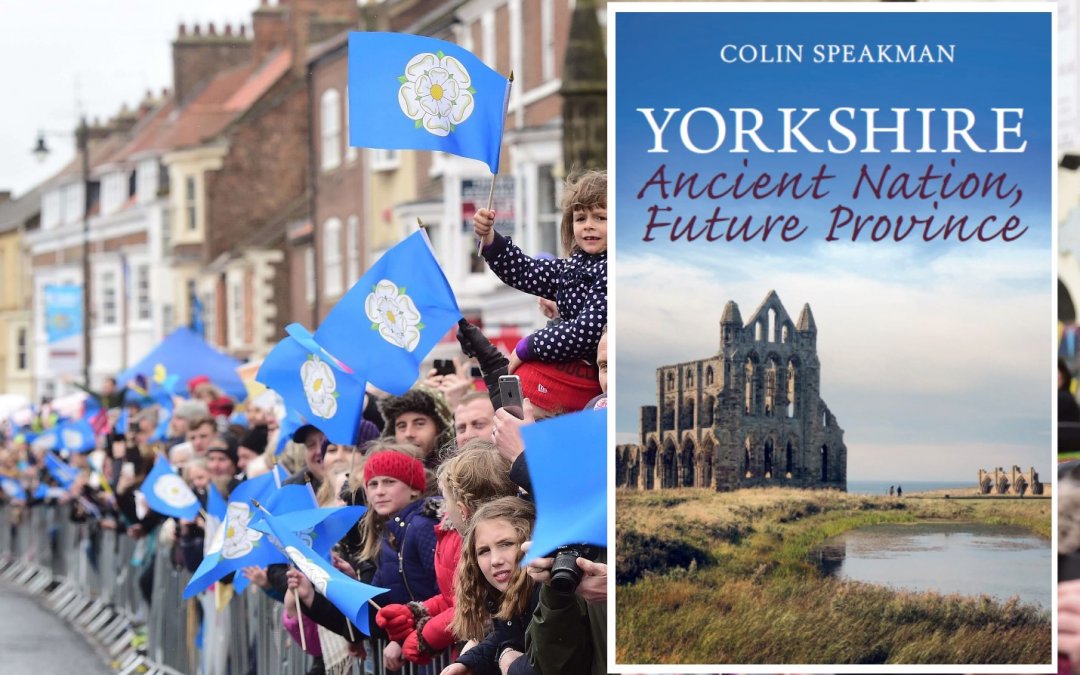 We are pleased to announce the publication of an important 300 page book about Yorkshire, written by Society member and volunteer, Colin Speakman. This seminal work is a product of Colin’s lifetime of experience and expertise In all things Yorkshire, most notably its origins.

The book will be officially launched in a special event on 17th November at University of Bradford, from where Colin has an honorary degree.

GET YOUR SIGNED COPY NOW

Members and supporters of The Yorkshire Society do not have to wait until the book is launched. Colin has kindly offered advanced copies to members of the Society, each signed by him.

To buy your personalised copy, CLICK HERE, or the button below, and Colin will ensure a signed copy is  sent to you.

The cost is £12.50 including FREE post and packing to your home.

This book is a celebration of all that is amazing about Yorkshire – its landscape, its history, its culture, its people, including some remarkable and creative individuals who have helped shape not only Yorkshire but Britain as we know it today.

But this rich and complex history raises some important contemporary issues. For almost a century, before the Norman Conquest, Yorkshire was an independent Anglo-Viking kingdom.

Its capital was what is now modern York. The kingdom was divided for administrative purposes into three ancient “thridings” or “Ridings” – the three great counties of East, North and West Riding which survived for over 1,100 years until abolished in Local Government changes in 1974.

As Colin Speakman argues, this history has created a Region of England which has its own unique identity – its communities, dialect, traditions and sense of rugged independence.

With the whole question of what is now called English Devolution on the Government’s agenda, including the elected Mayors of South and West Yorkshire and proposed Mayoral elections for both York and North Yorkshire and Hull and East Riding of Yorkshire, this is a perfect moment to examine exactly what is meant by being One Yorkshire. 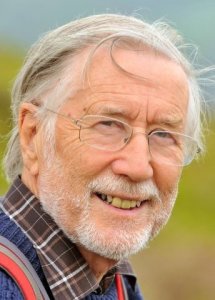 Colin Speakman is an award-winning writer and environmentalist, best known for his books about walking, the countryside and Yorkshire. He was one of the creators of the Dales Way long distance walking route, the Founder-Secretary of Yorkshire Dales Society (Friends of the Dales) and is an active member of the North York Moors Association, PLACE Yorkshire and The Yorkshire Society.

In 1997 he was awarded the degree of Honorary Doctor of Letters by Bradford University in recognition of his outstanding environmental and literary work in Yorkshire.