Is Yorkshire Dialect dying out? 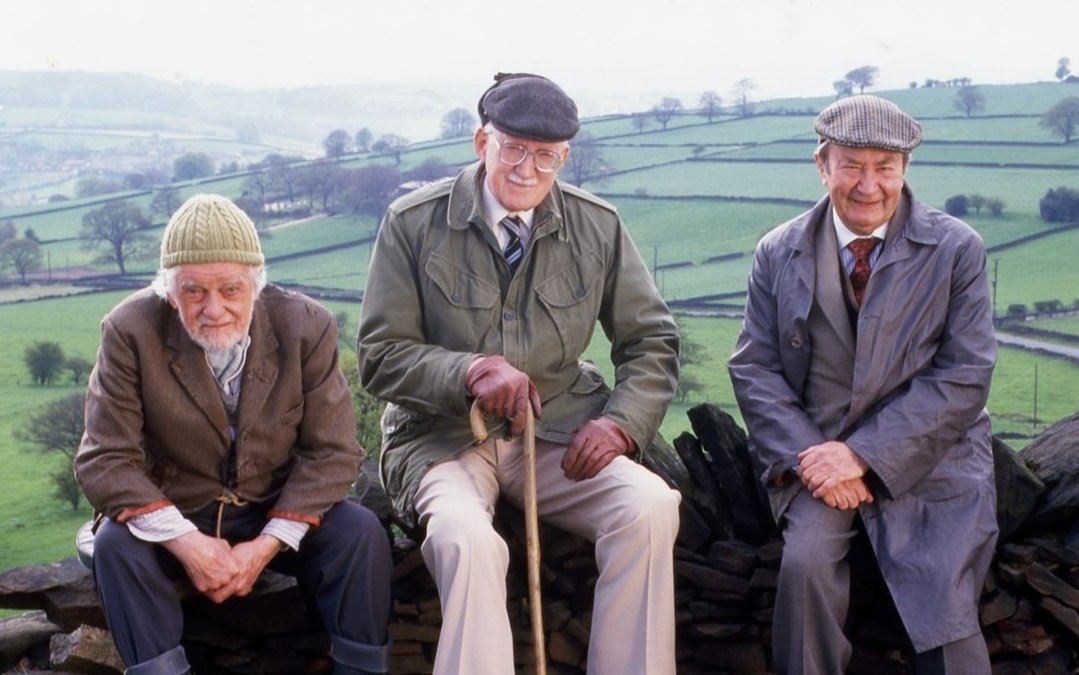 Is Yorkshire Dialect dying out?  Does it really matter?  Is there a difference between dialect and accent?

More people live in Yorkshire than in Wales, or Northern Ireland, and our Region has a similar number of inhabitants to Scotland.  But the Welsh, the Scots and the Irish, and even the Manx, all have their proud languages, all lovingly preserved and protected and now even taught in schools.  Even Cornish is now enjoying a revival.

As any English Dialect specialist will tell you, with its powerful Anglo-Norse origins, many Yorkshire dialect words and phrases owe much to our Viking ancestors.  Dialect flourished in rural communities such as the Yorkshire Dales, Wolds and North York Moors but also industrial areas, especially in the woollen, fishing and coal mining industries, right up into the late 20th century, but with the  decline of these industries, and the mechanisation of farming, the loss of these ways of life and their communities and traditions could also mean the loss of their language.

There is of course more than one Yorkshire dialect, with different subregional variations, broadly equating to the old Ridings – East Riding , West Riding and Cleveland in the north.  There are also some wonderful writers in dialect, poets and storytellers, especially of the last century and even up to the present day.

AN EVENT THAT WILL BE THE TALK OF THE TOWN

There will be a talk by Ian Stevenson, explaining what dialect is, from early times to the present day, perhaps considering if it is indeed dying out – or simply changing.  What, if anything, should we do to revive this linguistic heritage, a part of our Yorkshire identity?  Rod Dimbleby will be telling us about the remarkable dialect scholar, writer, poet and editor John Hartley, of Halifax, of Clock Almanac publication fame, to be followed by that highly entertaining dialect raconteur Eric Scaife with some examples of Yorkshire dialect humour in prose and verse. 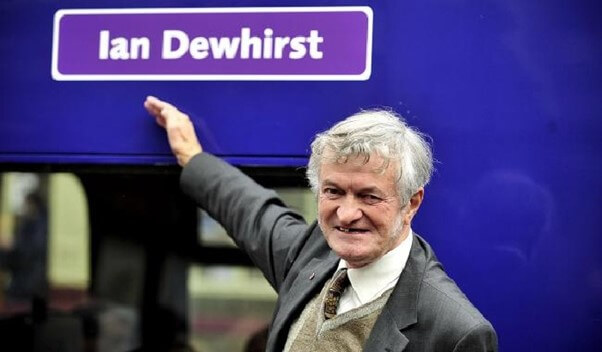 Thanks to Keighley News for the photo.

There will also be an exhibition in the Local Studies Library of the work and life of Ian Dewhirst (1936-2019), celebrated local historian, dialect poet and storyteller.

Yorkshire Dialect was, and hopefully still is, the language of the ordinary people of Yorkshire.  So come along to Keighley Library for a day of celebration of this wonderful and hopefully living part of our Yorkshire heritage.

CLICK HERE FOR DETAILS OF THE EVENT AND FOR TICKETS

Thank you in advance to the BBC for use of the Last of the Summer Wine photo.