Join us to honour Ben Davis with his lifetime membership. 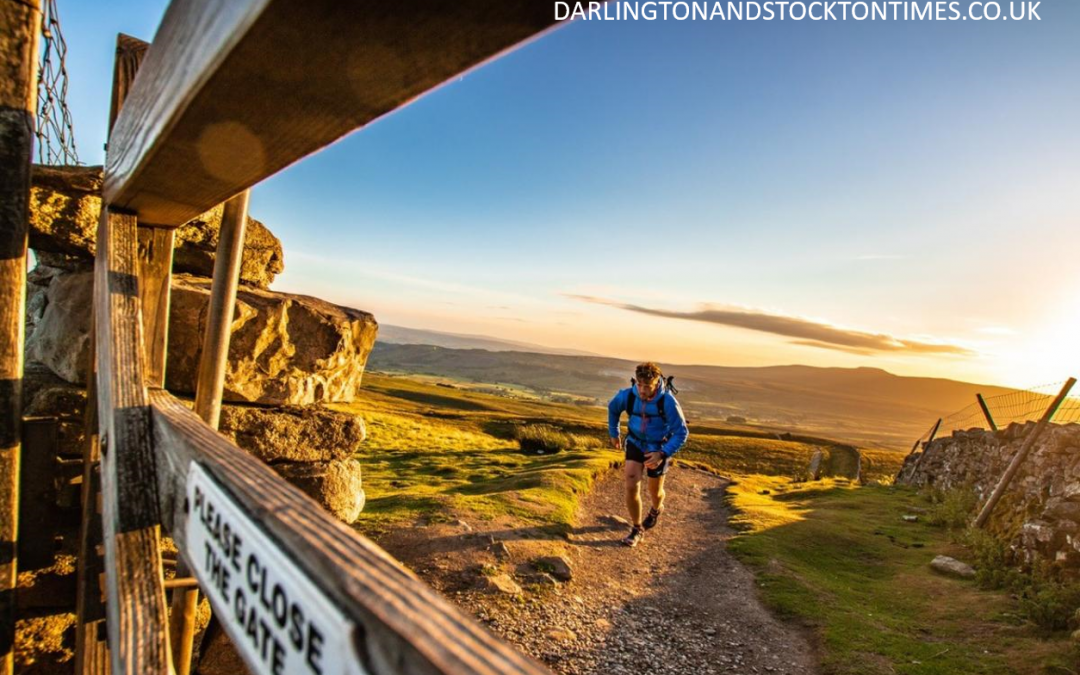 Imagine running 18 consecutive marathons on 18 consecutive days and over some of the roughest terrain imaginable! Well, our hero of the moment has just accomplished that almost unbelievable feat of endurance and pure determination.

Ben Davis, of Harrogate, has run around the boundary of God’s own County, a distance of over 470 miles, for the noble purpose of raising money for a mental health charity, CALM – the Campaign Against Living Miserably – a movement taking a stand against male suicide.

When mountaineers are asked why they climb mountains, they say “because it’s there”. Ben did more than the elevation of Everest on his marathon run, and with all his camping equipment on his back, after starting and finishing in Scarborough, appropriately setting off on 1st August, Yorkshire Day.

Ben said the idea came to him whilst running around the Stray in Harrogate, an area he had run countless times.

“I wondered what was the biggest lap I could run around my hometown? Then it came to me; a lap of Yorkshire,” he said. Ben began running a couple of years ago and it changed his life after experiencing his own battles with mental health issues. 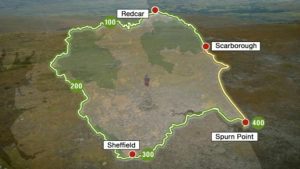 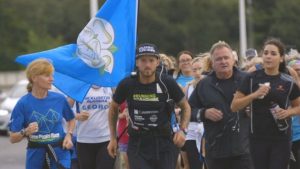 So impressed were we at Ben’s achievement, and his motivations for doing it – he raised £23,600 for charity – that we have decided to award him lifetime membership of The Yorkshire Society.

We are delighted and honoured to announce that Councillor Graham Latty, the Lord Mayor of Leeds, has agreed to host an event at which Ben will be presented with his lifetime membership of the Society.

Society members are cordially invited to attend and make this a very special occasion, but places are limited so will be awarded on a first come, first served basis. If you wish to attend, please contact Linda Atkins our Events Director to confirm: l.atkins@theyorkshiresociety.org no later than 14th September 2018.