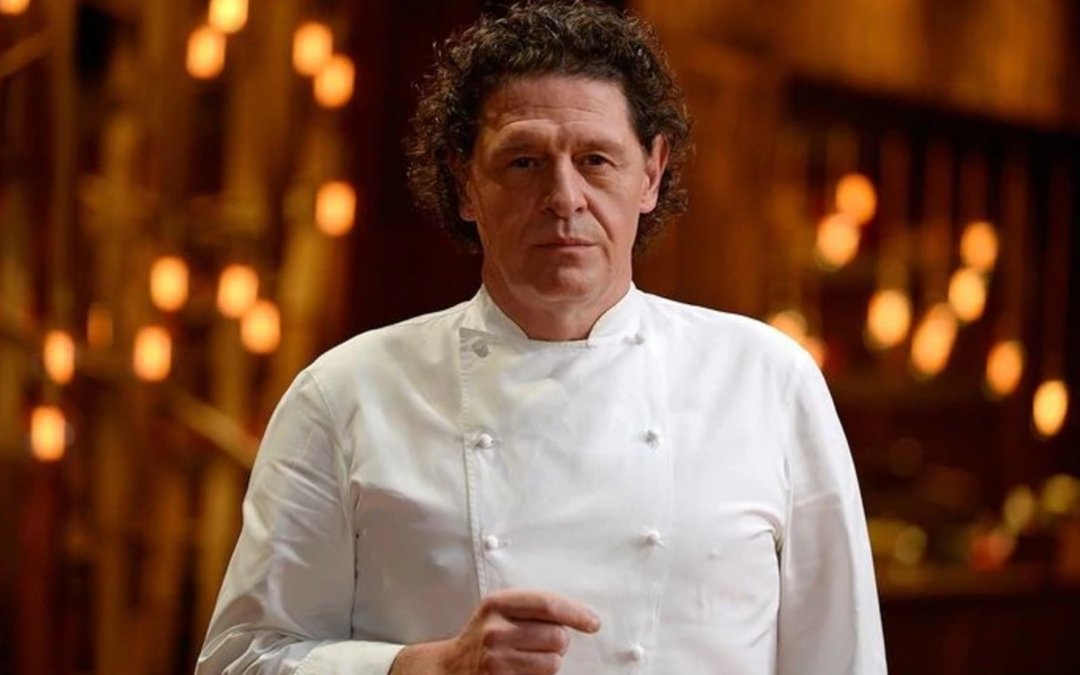 We are pleased to announce that chef, restaurateur and TV personality Marco Pierre White has been appointed a Vice President of The Yorkshire Society.

Marco was born in Leeds, the son of a chef and with an Italian mother. After initially training at the Hotel St George in Harrogate and the Box Tree in Ilkley, he took himself and his few belongings to London where he worked as a commis with Michel and Albert Roux at Le Gavroche. His education continued working with some of the greatest chefs of the day including Pierre Koffman, Raymond Blanc and Nico Ladenis.

He won his first Michelin star in 1987. In 1995, at the age of just 33, he became the first British chef to be awarded three Michelin stars and was the youngest chef to achieve that accolade up to that point.

Since then, Marco has become one of the most famous chefs in the world, a restaurateur of note, a top attraction on exclusive cruises and the original celebrity chef on television shows around the world.

Although he now lives in Somerset and still travels the world, we look forward to working with Marco and welcome him to the Society.