Special screening of award winning Who Is Yorkshire? 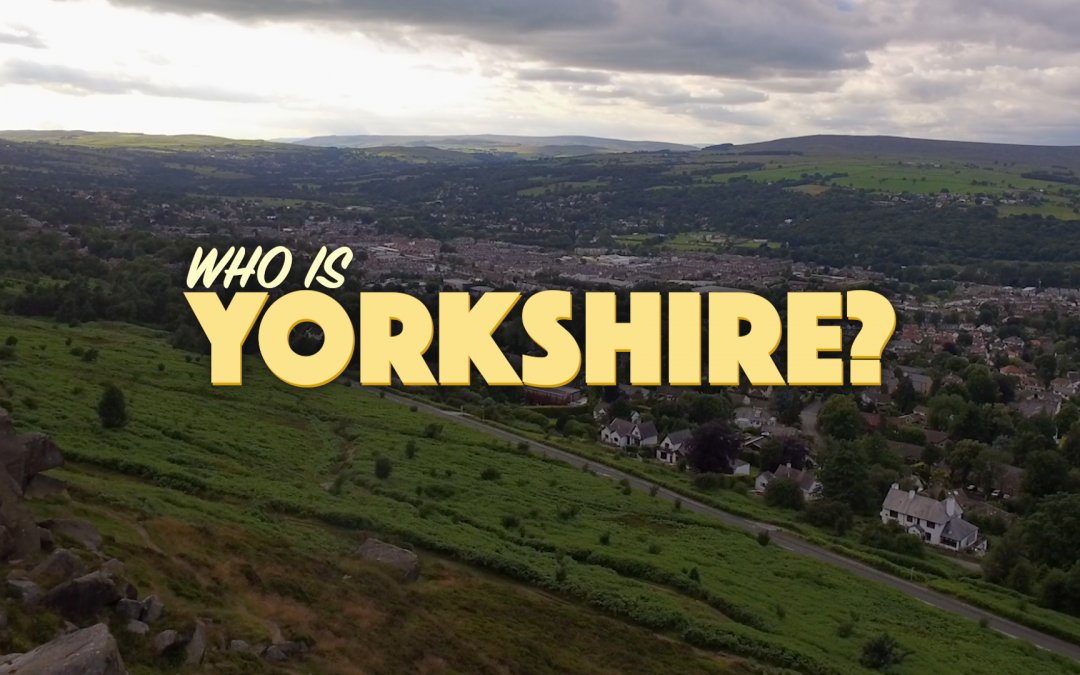 Corporate members, Eski Media, are inviting all Yorkshire Society members, supporters and friends to a preview screening of their feature documentary film “Who is Yorkshire?” 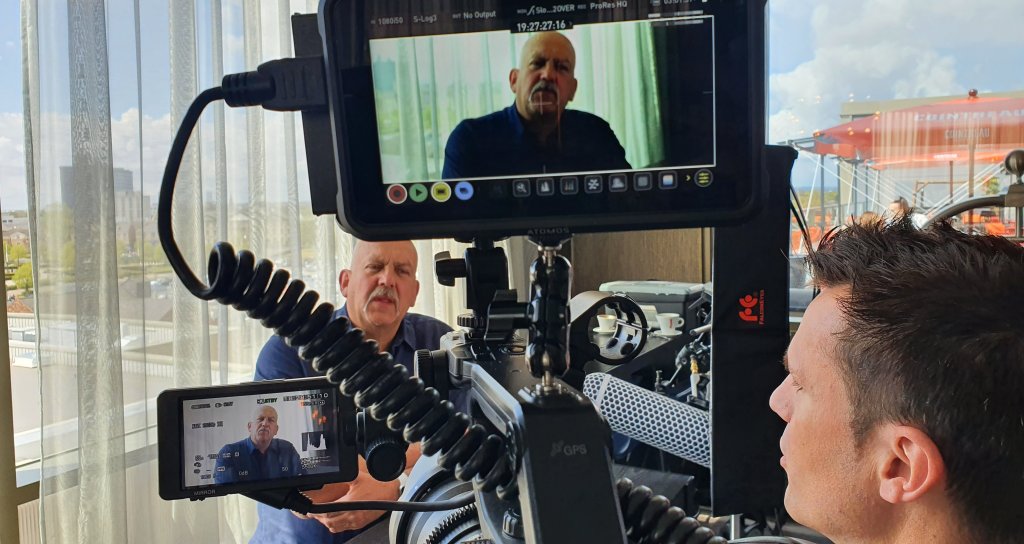 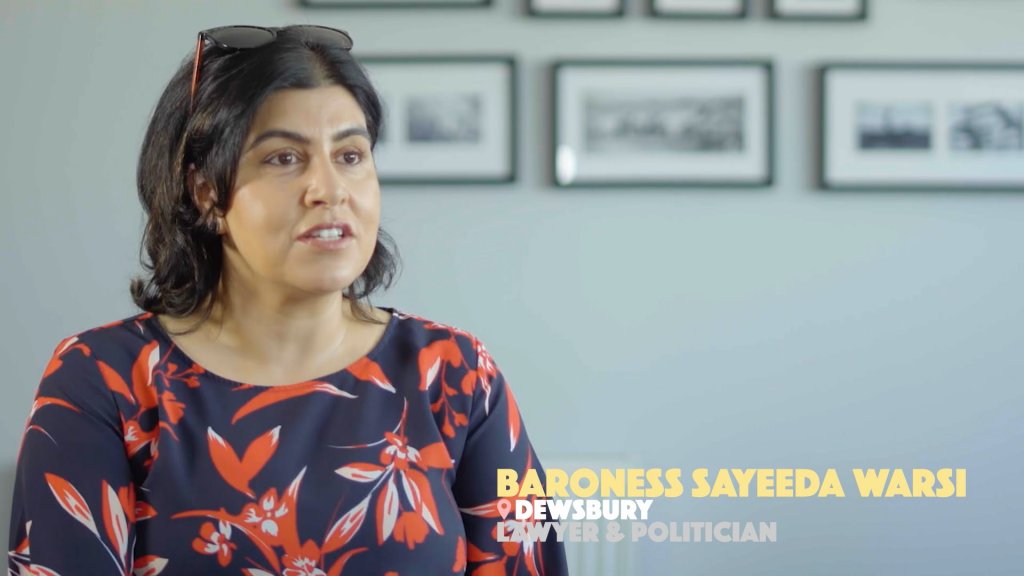 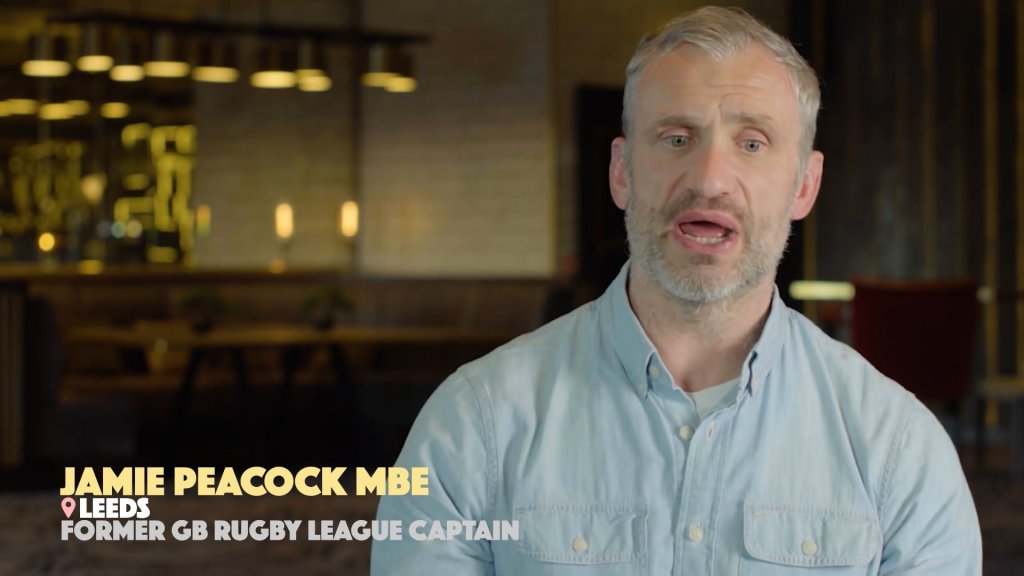 The film has already won four out of four awards from screenings at international film festivals and the filmmakers are now looking for opportunities to distribute the film to a wider audience. So, a special screening is taking place.

Yorkshire Society members, supporters and friends are welcome to join Eski Media for popcorn and a the special screening at 3pm on Friday 15th July at the Parkway Cinema, Beverley, followed by an optional drinks reception.

Please contact John Gilbert, the film’s producer, if you want to attend or if you would like any further information, via john@eski.media