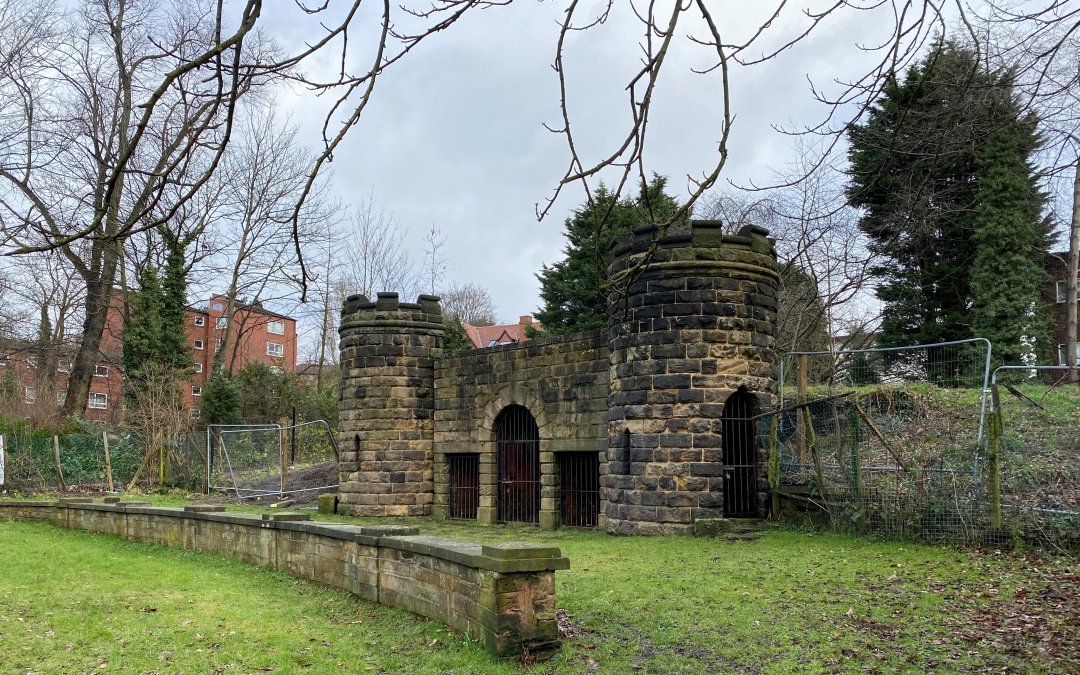 As a student living in Headingley in the 1980s, I walked past the strange towers looking like a mini castle like structure on Cardigan Road many times. I remember being told that they were the Headingley Bear Pits but hadn’t really given it much thought since. 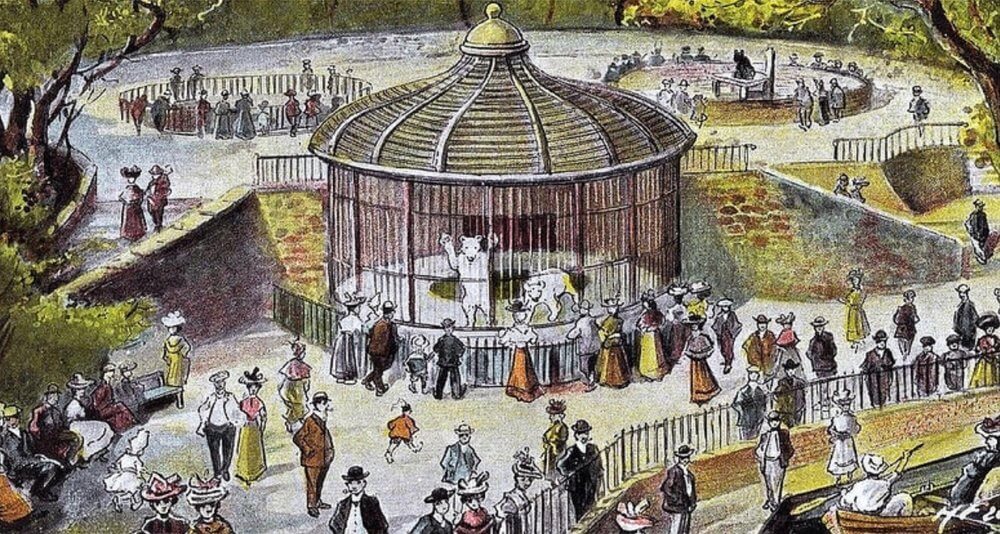 But driving back from Leeds recently, I saw the structure again, pulled over the car and thought I would take a closer look and take some snaps. This then inspired me to find out a bit more about the history and why there were bears living in Headingley.

It turns out that back in Victorian times, before there was television, computer games and the internet, and with Leeds growing in importance through the growth of its industrialisation – particularly in the manufacture of textiles – and civic pride becoming important, Victorians developed a passion for keeping exotic animals brought back from across the Empire for private collections or public zoo’s.

Headingley started to see wealthy industrialists move away from the pollution in the city centre, to large Victorian villas which started to crop up in the area for the rich and a growing middle class. It was then decided that this made Headingley ideal for the founding of Leeds Zoological and Botanical Gardens.

The original plan was to home a massive zoo based on the one in London’s Regents Park. It would have fountains, lakes and bridges and be surrounded by a high stone wall. Funds would be raised by selling shares or subscriptions and John Marshall, of Marshalls Mill fame, purchased 200 shares at £10 each.

The Gardens were opened in 1840 and whilst not complete were still an impressive attraction. It was designed by William Billington, a Wakefield engineer, and Edward Davies, a local landscape gardener.

When the Gardens were first opened the bear pit was in situ but without a bear though there was an eagle, a monkey enclosure and some swans. It had been decided that elephants were too costly to keep and that lions would need too much care, so a brown bear had been agreed upon.

The Leeds Mercury reported at the time of opening: “Surrounded by a high wall within which on the West, South and East, is a plantation of trees in proper botanical arrangement, and on the North are fruit trees trained against a wall. Beautiful slopes of grass, tasteful parterres and shrubberies, with winding walks, two very handsome ponds with islands and a beautiful fountain. Near the entrance to the grounds from Headingley is a conservatory containing a beautiful collection of geraniums and a variety of exotic plants and flowers. The Zoological department as yet confined to a fine pair of swans and some other fowl, monkeys and tortoises.“

It was three years after the attraction opened before the brown bear arrived. The gardens finally had their only large animal exhibit!

As you can see from my photographs, the castle like front hides a circular pit behind where the bear was kept in a small, enclosed space.

The towers you can still see today both have spiral staircases inside which would be used by the public to climb up, bringing them out on top of the bear pit where they were able to look down from a viewing platform and the turrets. There are reports of a tree being in the centre of the bear pit which the bear would climb to receive buns from the public.

The Zoological Gardens only lasted eight years and in 1848 the gardens were forced to close.

There are believed to be a few reasons for the failure of this early tourist attraction. First, the entrance fee was seen as too expensive for the working classes of Leeds, and it was too far for them to travel on foot. Then the local churches forced the Zoo to close on Sunday mornings because it was seen to be affecting church attendance – and with many factories working 6 days a week, the attraction struggled to attract visitors in the required numbers.

The site was re-opened temporarily under new management, as the Royal Gardens but it wasn’t long before it closed again.

The entire site was sold to a businessman named Thomas Clapham for building plots. The City built the road we now know as Cardigan Lane (named after Lord Cardigan) and houses were built either side of the road. Now, all that is left is the Grade1 listed stone castellated turrets of the original bear pit and some of the surrounding wall. 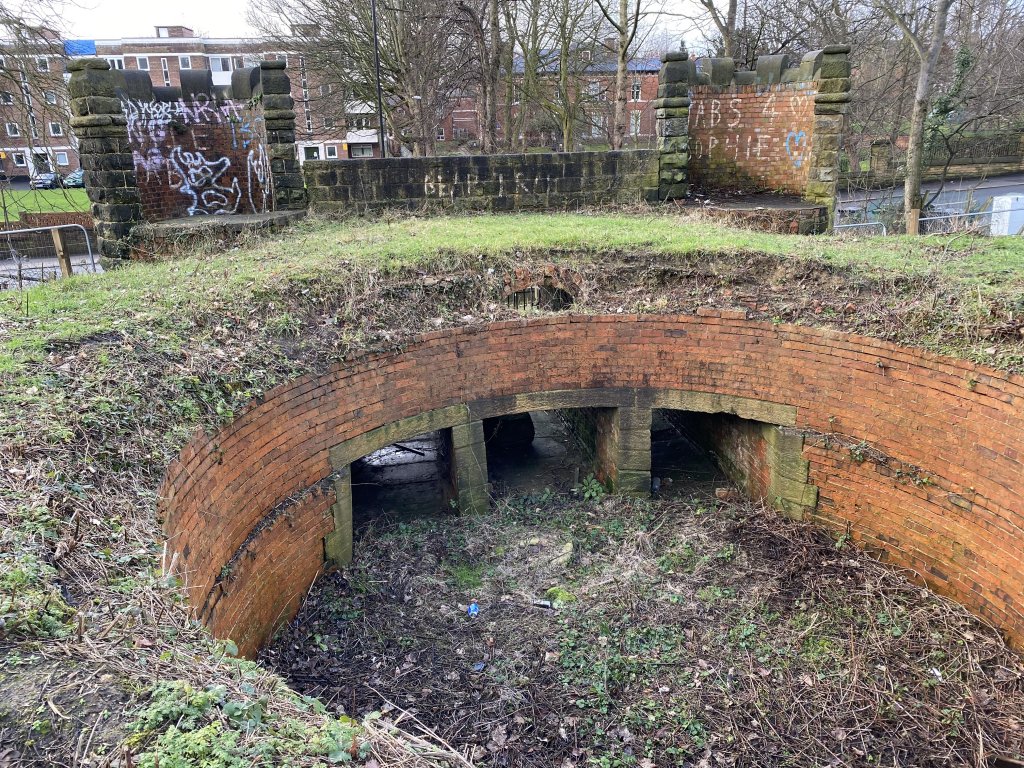 The crumbling turrets were restored in the mid 1900’s but when I looked, they seemed to have been left to rot. There is litter in the stairwells and graffiti on the reverse of the turrets. Sadly, there is no blue plaque to let local residents know about the story of the long-lost zoo.

Having seen the size of the area the bear would have lived in during his 5 years in captivity. It’s perhaps a blessing that the attraction never lasted. 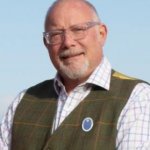 For more articles by Tim Barber about all things “Yorkshire” – please visit and subscribe for FREE at www.realyorkshireblog.com