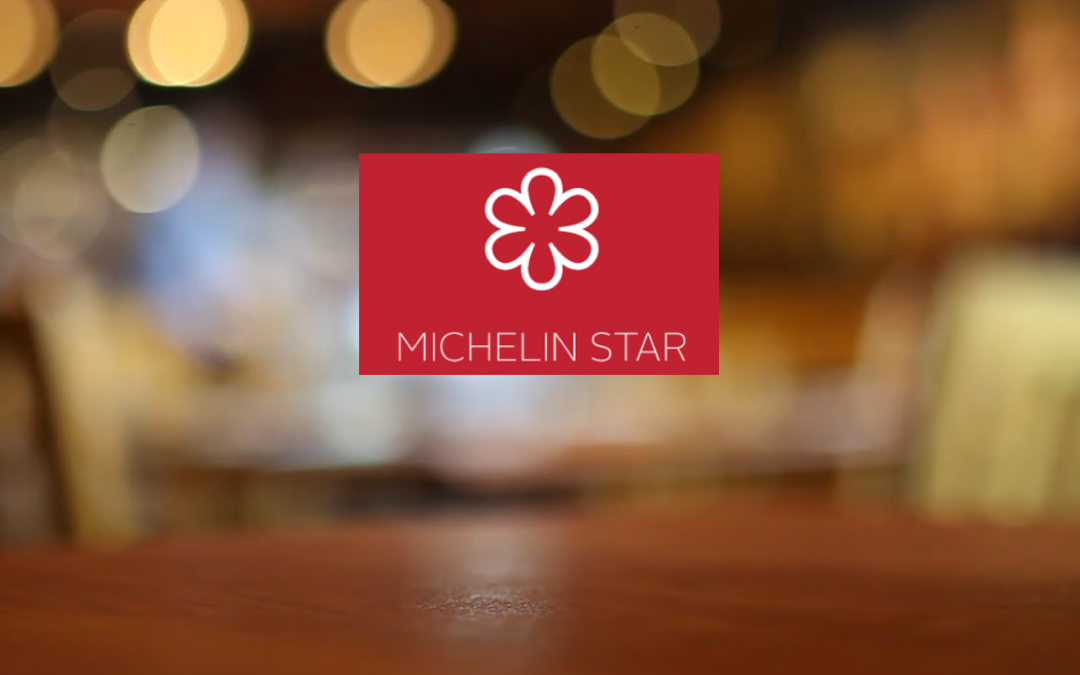 25th January saw some great news when the Michelin Guide for 2021 awarded two new Yorkshire Restaurants. With none of the existing 5 Yorkshire Michelin starred restaurants losing their stars, it now brings the total number of Michelin Starred Restaurants in Yorkshire to seven.

Yorkshire continues to have the most Michelin starred restaurants outside London! 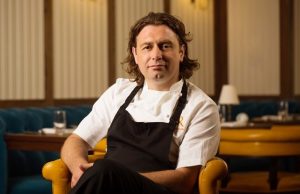 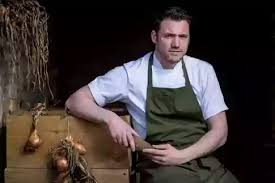 The two new recipients of the Michelin star were Shaun Rankin at Grantley Hall and Roots in York – a new project by celebrity Chef Tommy Banks who also has a Michelin star for his other restaurant The Black Swan at Oldstead.

Shaun Rankin is a Yorkshireman, who trained at The Mayfair Hotel in London. He returned to Yorkshire to run a new fine dining restaurant at the new luxury five star hotel Grantley Hall near Ripon. The hotel has only been open since 2019, but it has quickly established itself on the Yorkshire food circuit and a Michelin star is a wonderful reward for the innovative cooking and hard work.

The other new restaurant Roots is based at a former Arts and Crafts pub just off Museum Gardens in York. It’s run by Tommy Banks, a regular on The Great British Menu and a judge on Masterchef.

Tommy uses only local ingredients sourced from his parents farm at Oldstead. Whilst already having a Michelin star for his other restaurant, he was delighted to receive a star for Roots which offers an innovative small plate menu – think Yorkshire tapas!

The 5 restaurants who retained their Michelin stars this year are:

The Man Behind the Curtain – Leeds – Michael O’Hare

Yorkshire’s reputation for its warm hospitality is well known, but more and more is developing a reputation as the UK’s Food and Drink Capital. As well as world class restaurants, we have a wealth of local producers supplying quality products and ingredients from microbreweries, cheesemakers, gin distillers, butchers, artisan producers, farm shops and so much more.

The news of the two new Michelin stars will hopefully help Yorkshire’s post Covid-19 recovery, particularly in the Food Tourism sector. Some positive news in these difficult times.

Thanks to Society member Tim Barber for this article. For more articles on Yorkshire Food & Drink – visit https://www.realyorkshireblog.com/food-drink-stay