What type of Yorkshire qualities would you like to see come to the fore in 2022? 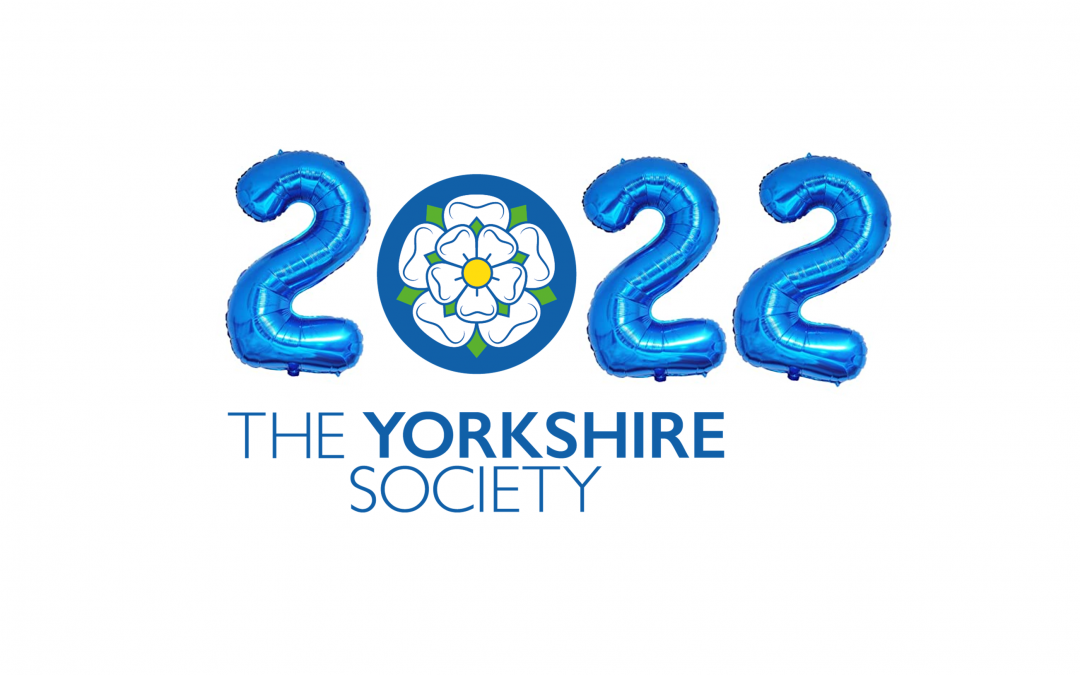 The Yorkshire Post contacted us to ask what type of Yorkshire qualities we’d like to see come to the fore in 2022. Below is the reply – an ‘op ed’ piece published 3 Jan 2022.

Earlier this year, The Yorkshire Society conducted a survey amongst the people of our region, asking for their views and opinions on Yorkshireness itself and what makes us that bit different. One of the specific questions was about devolution and whether people felt that Yorkshire should have greater control over its affairs.

With a population about the size of Scotland – well over five million, two million more than that of Wales and a whopping three times that of Northern Ireland, all of whom have their own devolved national Parliament or Assembly, you have to ask why Yorkshire is not treated the same.

In The Yorkshire Society’s survey, a resounding 75% of respondents were in favour of some kind of self-rule. But the chance of that happening anytime soon is slim to non-existent. Instead, Yorkshire must make do with a continuation of what looks like a divide and conquer approach of central government and the imposition of metro mayors for the various parts of our nation within a nation.

We are all aware of Yorkshire’s traditional values, those of honesty, hard-working, straight talking to name but a few. But are these same treasured values holding us back? Are we so busy being honest, hard-working and the rest, to stand up and be counted? Are we too accepting of the status quo that we forget to speak out for more?

In future, to complement those traditional values we need to add a few more. And when better than the start of a new year. Ambition for one. Unity for another. As recently as 2018 a plan for Yorkshire’s devolution was submitted to central government. Not long after it was (of course) rejected. The fact that only eighteen of Yorkshire’s twenty councils backed it didn’t help and neither did an apparent lack of ambition by those same local authorities before or since. Did you know a plan for Yorkshire’s devolution had even been submitted? Probably not.

We have a habit of accepting our lot in Yorkshire and look where it’s got us. Any league table you don’t want to be top of, Yorkshire is top of it. Any league table you don’t want to be at the bottom of, and it’s right down there looking up at the rest but we’re too polite to say anything. Next year is an opportunity to bring to the fore a new set of values, building on existing ones. An opportunity for everyone to pull together with a common goal, to improve the future of Yorkshire and the people in it.

Given the performance of our local leaders to date, it looks like it is down to the people themselves. Individually it’s an impossible task, but together, anything is possible.

Where do we start?

Well, the Yorkshire brand took a bit of a battering thanks to the institutional racism exposed at Yorkshire County Cricket Club this year. The kind of relentless headlines we saw on national television night after night did a lot of damage and potentially created a perception of Yorkshire itself being intolerant, not just the county cricket club that bears its name.

If Yorkshire is to change its fortunes and its position in those various league tables, it needs to market itself to the post Brexit and (hopefully) post Covid pandemic world, not just the rest of the country.

And in the world of marketing, reputation is everything so to have the reputation of our own destination marketing organisation, Welcome to Yorkshire, also brought into question not once but twice in as many years, is like shooting yourself in the foot.

So, from top to bottom, public sector and private sector, the largest institutions to the smallest businesses and every private citizen, we all need to do our bit to help re-establish Yorkshire’s reputation. With that in mind, The Yorkshire Society is developing a simple code of conduct – a kind of check list that everyone can use to make sure we are all on the same page and pulling in the same direction with common cause in 2022.

The Yorkshire Society’s survey asked what people thought best represented Yorkshire and the white rose flag was by far the most mentioned. Like the nation within a nation Yorkshire undoubtedly is, a ‘national’ flag seems an appropriate thing to ask everyone to rally round. Let ambition and unity be our rallying cry. 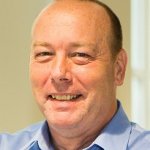