Hello from Washington DC, USA – a letter from America 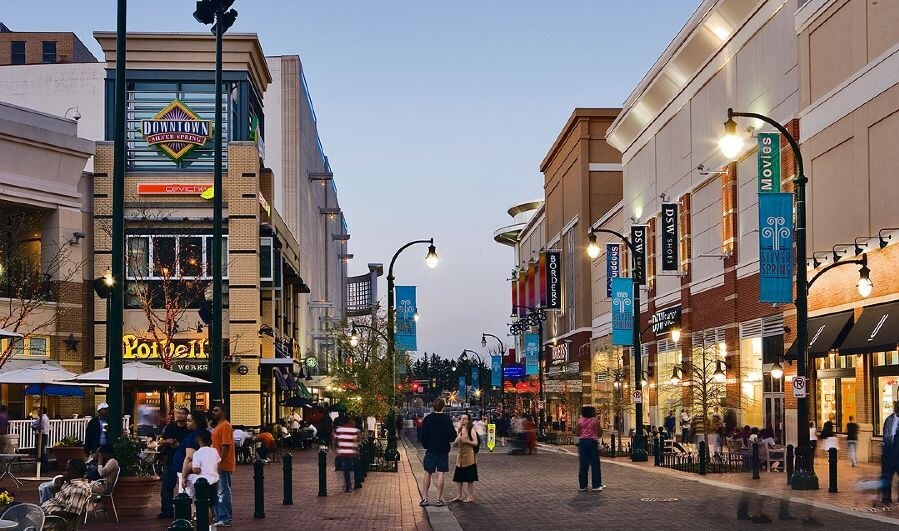 At the start of the year, I was likely more interested than most to read in the Yorkshire Post that the newly installed organ at the church closest to the United States Capitol had its pipes made in Bramley.

As I live and work not too far from the church in question, I was thrilled to learn the music played for Members of Congress who visit the church has a Yorkshire connection.

I grew up near Otley and went to school in Leeds, but my career as a journalist took me first to London and then further afield to the Middle East. Any plans to return were shelved after meeting my American wife in Muscat, Oman, and I moved with her to Washington, D.C. We have lived here since 2012; she works at the State Department, I work in U.S. energy policy. And as I became a dual citizen in 2018, it is likely the United States will be home for some time.

Despite living on the other side of the Atlantic, some things will never change. Yorkshire Tea remains my brew of choice, everything stops when Leeds United are playing, and I’ll always have the Yorkshire cricket commentary on during the summer months. However, attempts to find Black Sheep or Timothy Taylor’s on tap anywhere in the city have so far proved fruitless. Although I am enjoying the search.

I first heard about The Yorkshire Society earlier this year through the Yorkshire subreddit, in which details of its Big Yorkshire Conversation had been shared. I was heartened to see a long-standing organisation devoted to promoting the region, as well as providing a link to home for Yorkshire expats like myself. Through the Conversation, I was also encouraged to see the Society having an eye on Yorkshire’s future, and gathering the opinion of residents on how they view the region today, and what they would like it to be tomorrow. Like everyone else, I am excited to read the report when it is published.

The decision to join The Yorkshire Society was made easier by the pandemic. While I have always missed Yorkshire, I have felt the pull particularly in the last 15 months as opportunities to return home to visit family and friends—or for them to visit me in the United States—have been limited by various precautions and regulations on either side of the Atlantic. Joining the Society has helped strengthen that sense of connection at a time when it would have been easier for those ties to loosen.

For many Americans, Yorkshire is off the beaten path, as time and budget constraints often lead most U.S. visitors to forego much of England in favour of London and Edinburgh. I often have to describe as being between those two cities—or, frustratingly, as being ‘near Manchester.’ But for the few I have met who have visited, they defend it as fiercely as we do. They speak warmly of the people, fondly of the food, and lovingly of the scenery. A few even return regularly and consider it a second home—and while I may have settled in another country, Yorkshire will always be home for me. 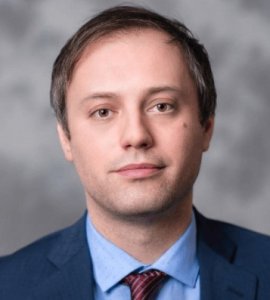